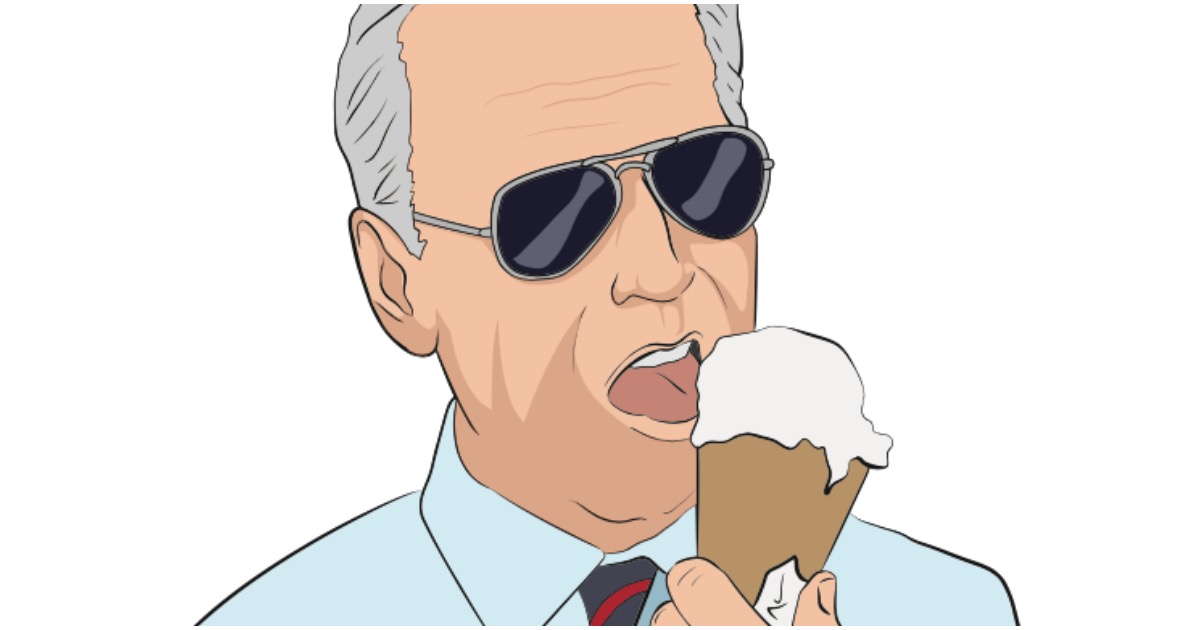 Bernie Says Climate Change Is Bigger Threat Than ISIS, & ‘So What’ If Gov’t Programs Cost Trillions?

ICYMI: ISIS Is Now Working On Sleeper Cells In the Hope Of An ‘Eventual Resurgence’ (Details)