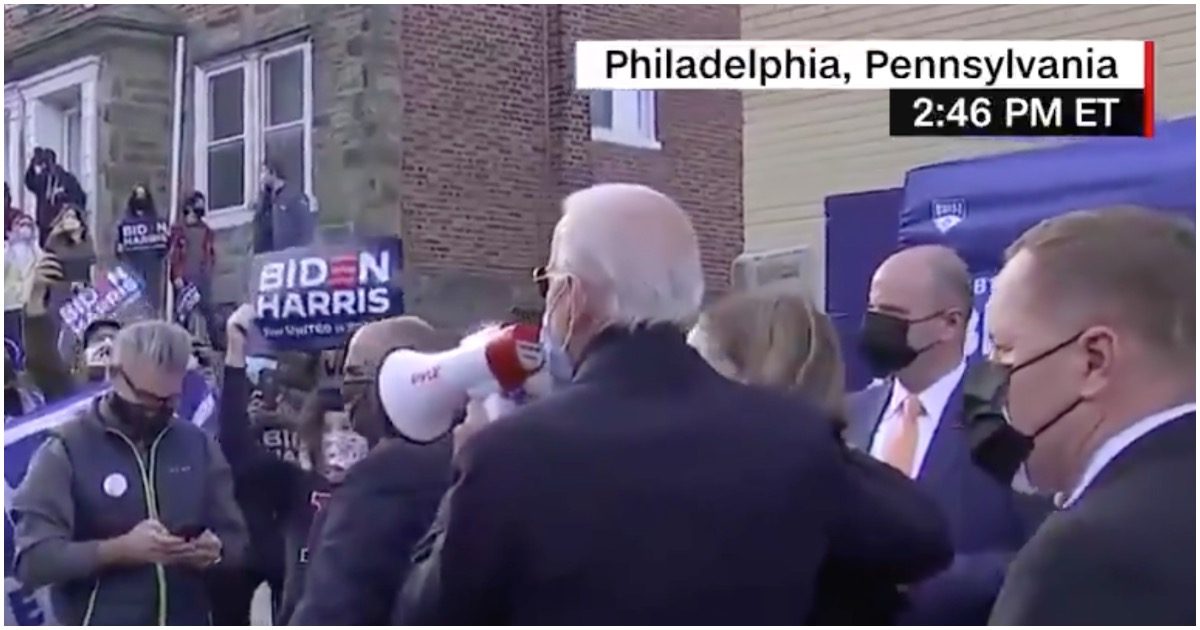 Right after Joe Biden introduces his granddaughter Natalie to a crowd of people as his son, Beau Biden, she gives him a look like: “Dude!”

Maxine Waters: I Will ‘Never Ever’ Be Able to Forgive Blacks Who Voted for Trump