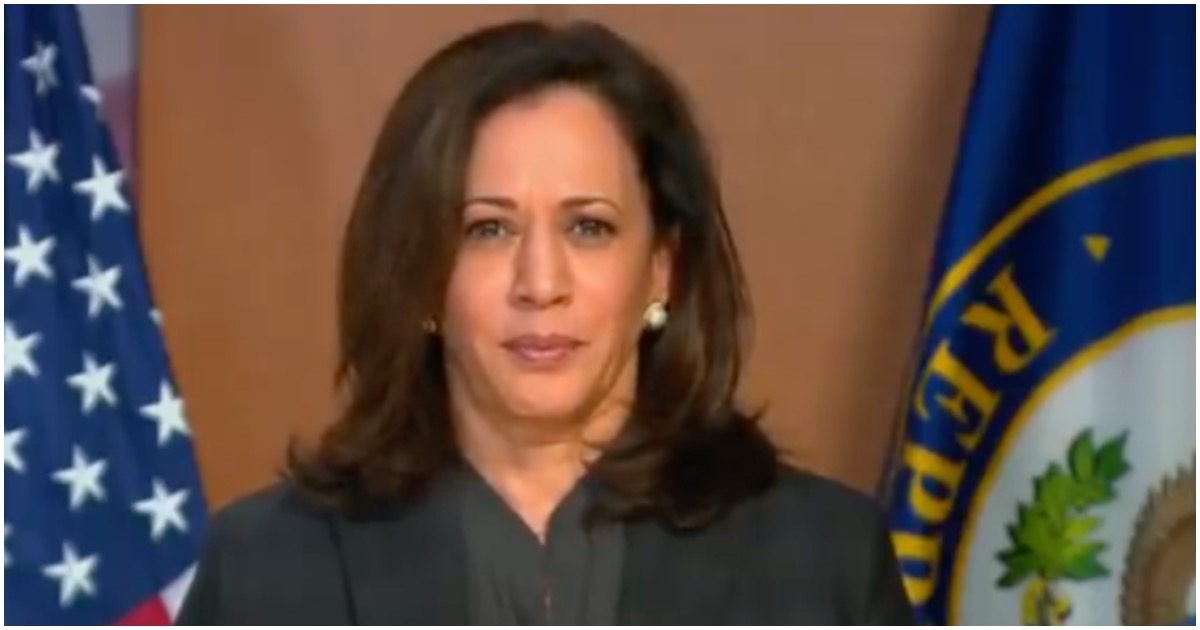 Any government title in front of Kamala Harris’s name should scare the living daylights out of you. “Senator” is bad enough. “Vice President” would be a travesty.

Portland District Attorney: Many Antifa & BLM Rioters Will Not Be Prosecuted — Details