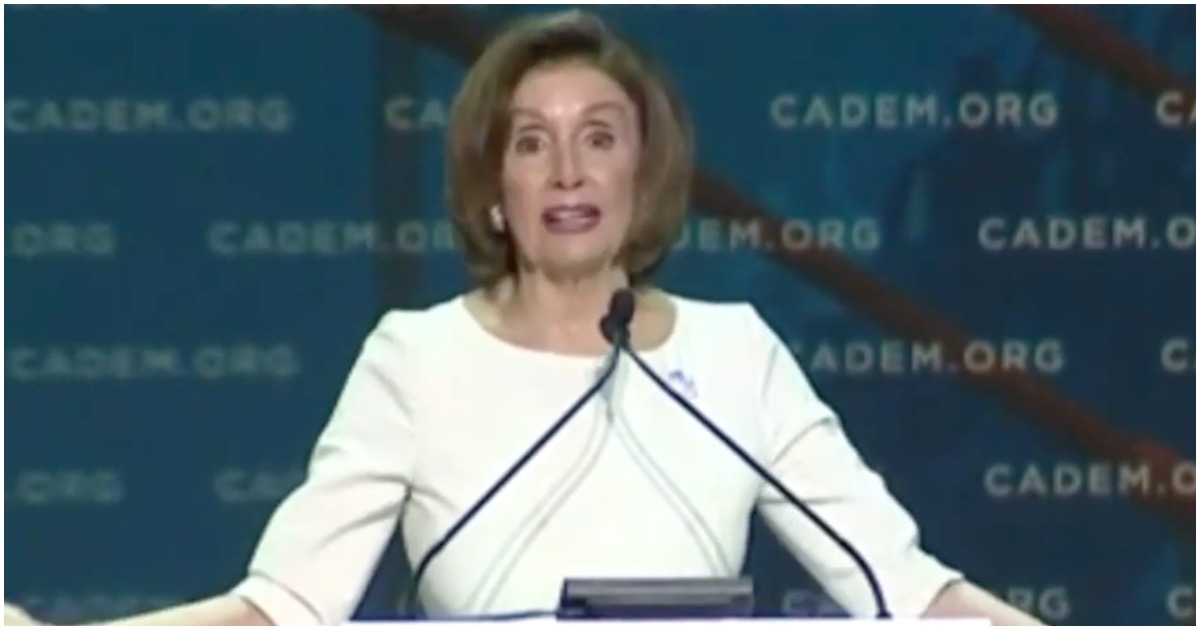 So, why then did Pelosi wish Americans a “Happy Thanksgiving”…on Valentine’s Day?

EPIC! Seven-Year-Old Boy Raises Over $20,000 to Build the Wall From Hot Chocolate Stand