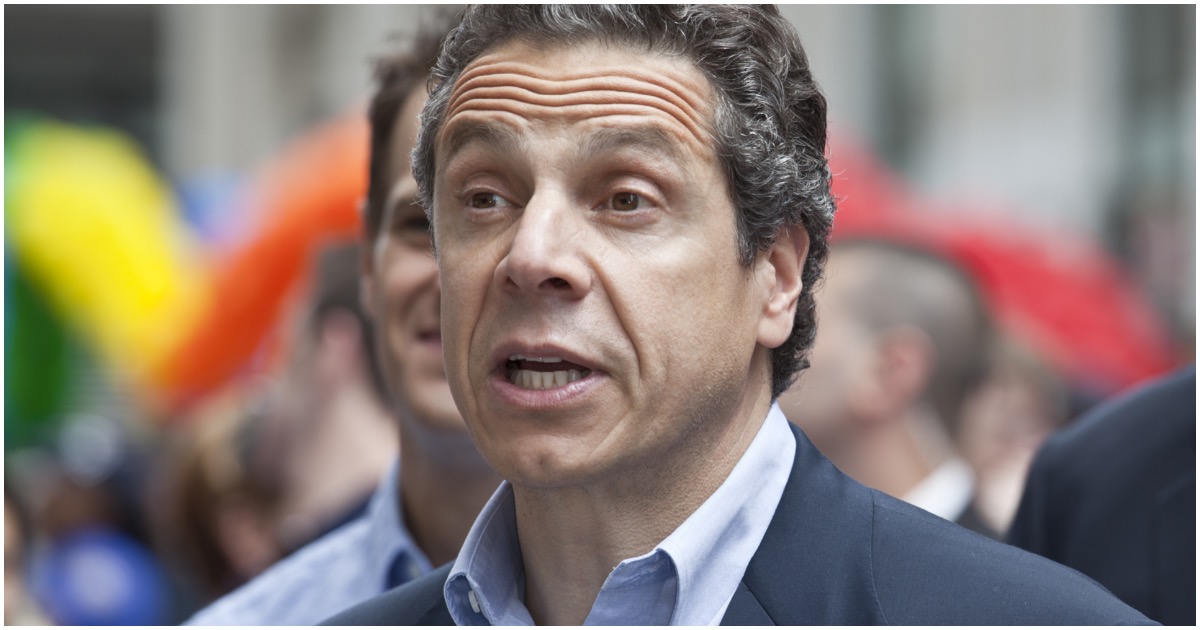 Here’s something you won’t hear every day…

New York Democratic governor Andrew Cuomo leveled criticism against his fellow Democrats during an appearance on MSNBC Live on Tuesday, saying that his party’s major problem has been to “provide results in people’s lives.”

Cuomo went on to praise Democratic candidate and former Vice President Joe Biden, whom he considers a long-time friend and the best hope for the Democrats in the coming presidential election.

He added, “The Democrats’ problem, I think, has been their failure to actually provide results in people’s lives. People can’t eat rhetoric. They need more income. They need more bread. They need more jobs. And Joe Biden can actually get something done. It’s not the politics of symbolism. He will be a person who can have a government that actually delivers.”

Good on Cuomo for revealing the truth, whether or not he meant to. For far too long, the uninformed have blindly followed Democrat leaders.

What has it done for them? Absolutely nothing.

Pompeo Drops Venezuela Bombshell: Maduro Was ‘Ready’ to Leave Until Putin Stepped In