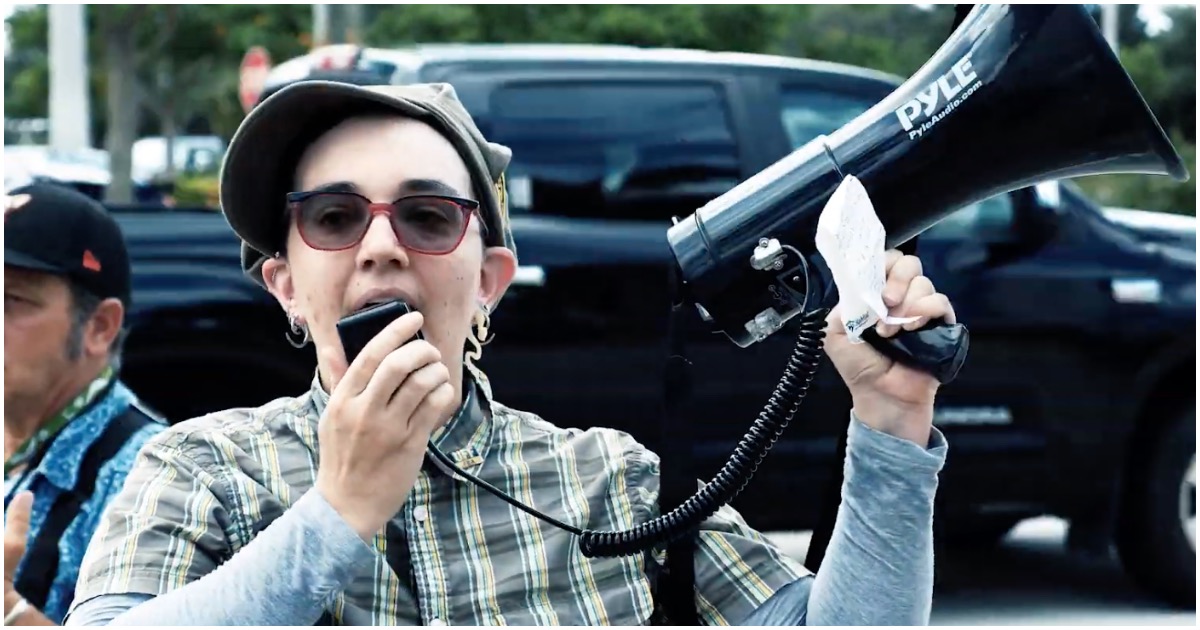 If only liberals would grow up, America would be absolutely unstoppable.

Unfortunately, there are far too many anti-American Democrats in the United States and they’re all running wild.

Here’s just the latest example, of which there will be many more…

BOMBSHELL: Guards May Be Complicit In Epstein Cover-Up, Logs May Have Been Falsified