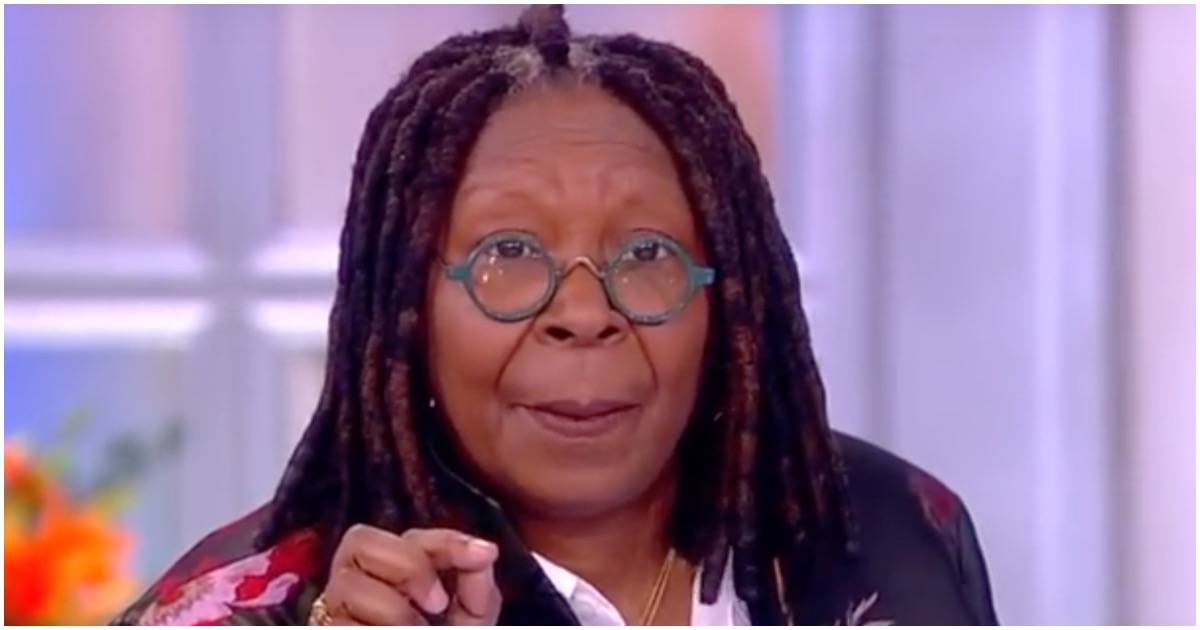 One of those things would be far-left Whoopi Goldberg telling even further left New York Rep. Alexandria Ocasio-Cortez to shut up for being such a loudmouth.

AOC is apparently looking for attention, sending what was clearly a bold-faced lie on Twitter.

As Riots And Violence Surged In June, So Did Gun Sales According To FBI Data
July 15th, 2020 Flag And Cross