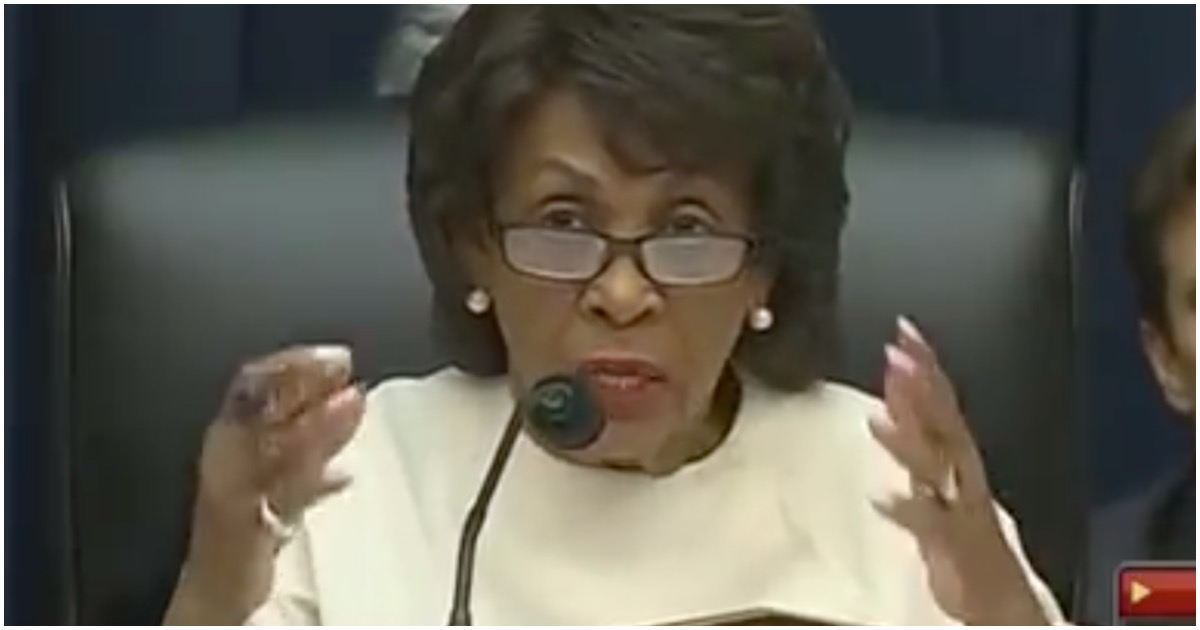 However, that certainly doesn’t mean she knows about what she speaks – because clearly, she doesn’t.

What she appeared to leave out was the fact that student loans were nationalized nearly a decade ago under former President Barack Obama to cut banks’ ability to offer government-backed loans.

Back in 2010, Obama noted, “By cutting out the middleman, we’ll save the American taxpayers $68 billion in the coming years. That’s real money.”

Forgive her. She knows not what she does.