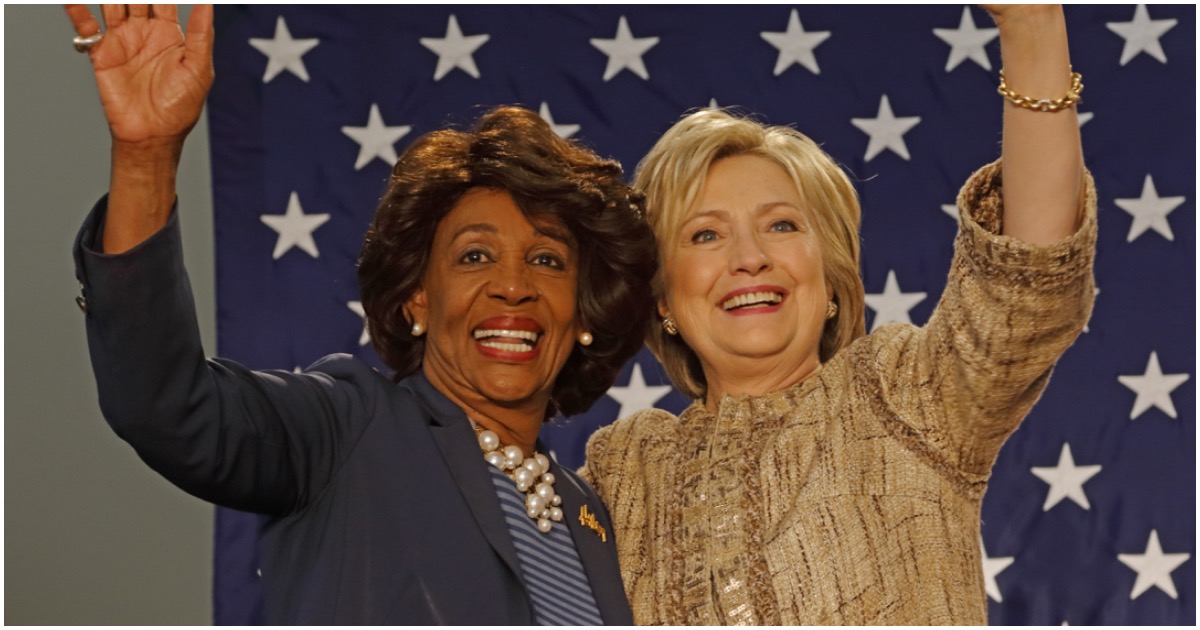 Trending: California Police Fining People $1000 for Sitting In Cars At the Beach, $500 for Fishing

The tweet came a few days after Waters dismissed Special Counsel Robert Mueller’s detailed report that found no evidence of collusion during an appearance on MSNBC’s AM Joy on Sunday, when she offered posts on her social media pages as evidence the career investigator got it all wrong. 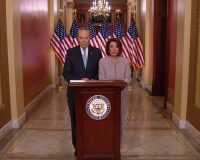 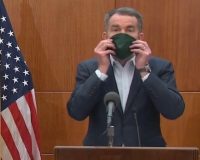