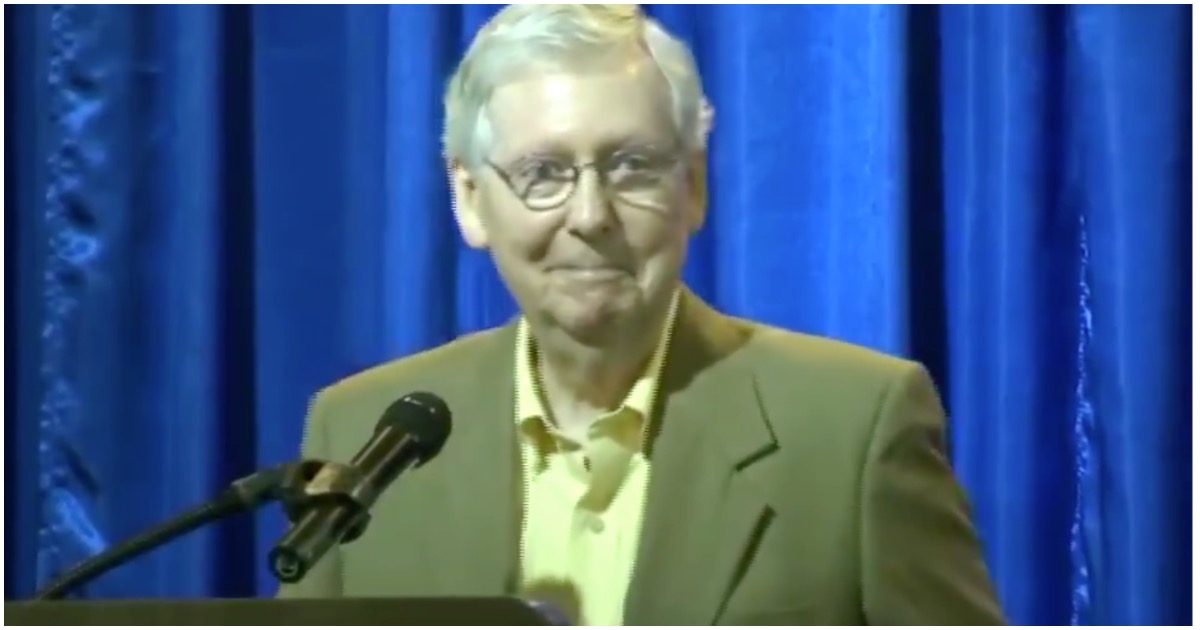 Senate Majority Leader Mitch McConnell was asked what he’d do if a Supreme Court seat was up for grabs in 2020, a presidential election year.

It’s so sloppy that this is being reported as a reversal. It really isn’t. It’s exactly what McConnell said all along.

In 2016, Sen. McConnell argued that with a divided government (Dem White House, GOP Senate), the voters should decide who gets to appoint J. Scalia’s replacement.

That first condition does not apply. We don’t have a divide WH/Senate anymore.

Here are the details:

A federal appeals court on Wednesday granted a Trump administration request to expedite oral arguments in a case challenging the legality of the Affordable Care Act.

The new time frame — with arguments in early July — means that the fate of Obamacare could come before the Supreme Court next term, with an opinion rendered by June of 2020 in the heart of the presidential campaign.

As in 2016 and the 2018 midterms, health care has already emerged as a core issue, though there are fissures in both parties. Congressional Democrats have rallied around Obamacare, while some of the party’s presidential nominees are supporting “Medicare for All” plans that would offer universal, government-backed health coverage.