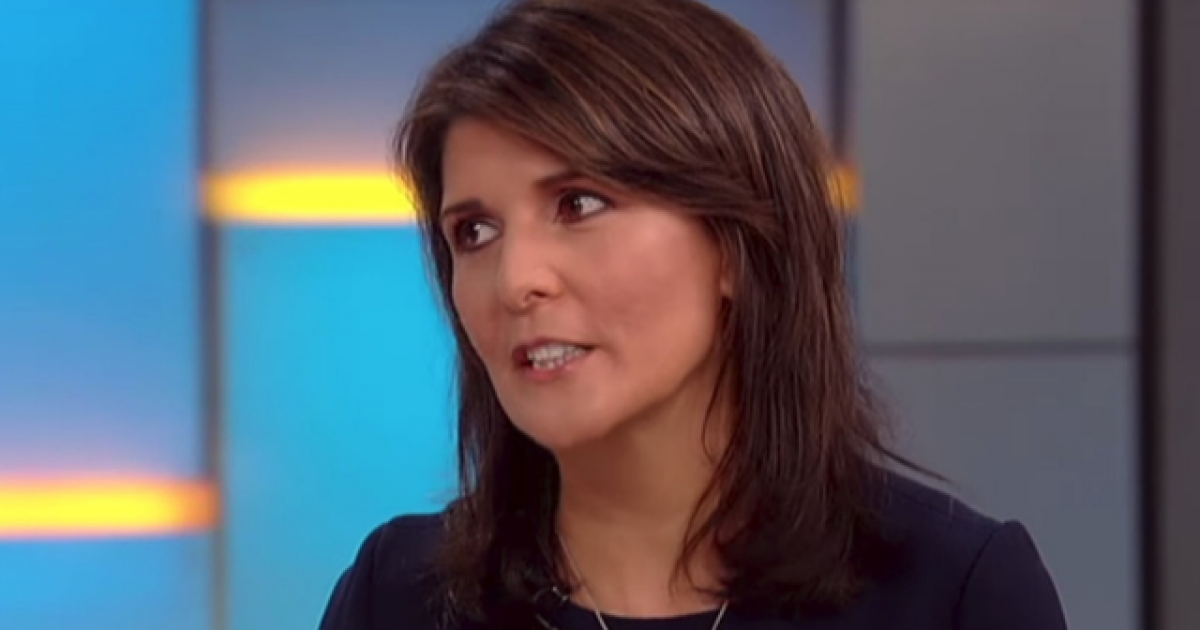 If you’ve read any media coverage at all about Trump’s speech at the UN earlier this week, no doubt it included the beaming report that when Trump toted the accomplishments of his administration, the audience laughed.

As you can imagine, the moment Trump said that, in very Trumpian style, “In less than two years, my administration has accomplished more than almost any administration in the history of our country,” and laughter could be heard from the audience, the media set to work making sure that was the major takeaway from his speech.

This may shock you, so prepare yourself: the thing is, the media hates Trump.

I know, I know, you never would have guessed it after two years of glowing coverage of every little thing he ever says or does, right?

Yeah, right. The media hate Trump and if he donated a million dollars to a hospital that treated children with terminal illnesses, they’d find some way to cast the move in a negative light.

But did Trump really drop this brag about his accomplishments, to the stunned laughter of mocking UN delegates?

As Western Journal explains, it wasn’t quite so dramatic:

Laughter could be heard in the audience, prompting the president to say, “Didn’t expect that reaction, but that’s OK,” which drew laughter and applause from the U.N. crowd.

Nikki Haley, Trump’s bulldog ambassador to the UN, appeared on Fox and Friends Wednesday where she was asked about the laughter and explained that, predictably, it was far from what the media would lead us to believe.

“I know you were in the room when the laugh happened,” Earhardt said. “Sometimes the media can portray it as one thing and it’s not that at all. What was it like and why that reaction?”

“The media’s got this so wrong,” Haley responded. “I deal with these leaders every single day. I know exactly how they think.”

The ambassador explained the world leaders at the U.N. do not love America, but they respect the U.S. since Trump has become president.

“When he said that, they love how honest he is,” Haley said. “It’s not diplomatic and they find it funny. I mean, when he goes and he is very truthful, they kind of were taken back by it. …

“All day yesterday, they were falling over themselves to get a picture with him, to talk about how great his speech was, how strong it was. Whether he said good things about them or not, they love that he’s honest with them, and they’ve never seen anything like it, and so there’s a respect there.”

The ambassador further observed, “I saw that the media was trying to make it something disrespectful. That’s not what it was — they love to be with him.”

Trump is a pretty funny guy, and whether you love him or hate him, it’s not uncommon to laugh at his verbiage. The thing is, while it might be a little funny at times, his accomplishments are real. It is a completely unprecedented act to have accomplished so many of his campaign promises in such a short time.

Trump is the kind of guy who is determined to do whatever he sets his mind to, and while he’s had both successes and failures along the way, what he said on the floor of the UN wasn’t that ridiculous of a statement.

World leaders know what a powerful head-of-state looks like.

The Latest Woman Accusing Kavanaugh Has a BIG Skeleton in Her Closet: “She’s Not Credible At All”