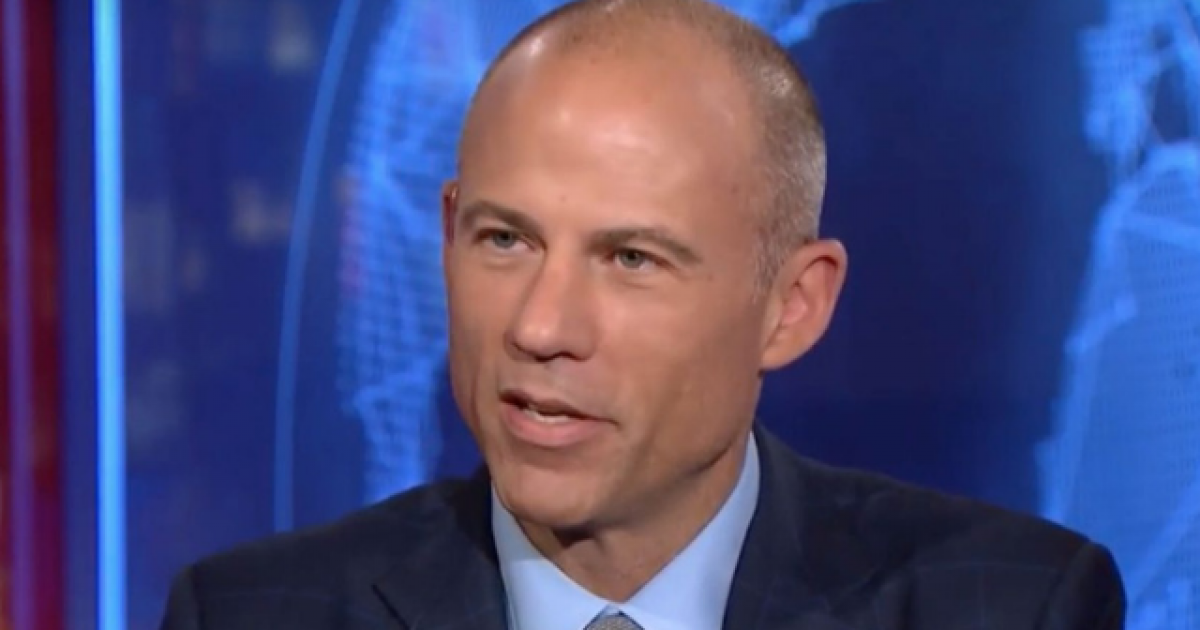 Avenatti, on the other hand, claims that very important people want him to run for president, namely, “senior leadership” at the DNC.

During an appearance on MSNBC, Avenatti bragged about mysterious members of Democratic leadership who are encouraging to throw his hat in the ring for 2020, and just how successful he believes he’ll be.

From the American Mirror:

“I’ve been traveling around the country raising money for Democrats,” Avenatti told Kasie Hunt, “and I’ve received an incredible response, every state that I’ve gone to. I think I’ve surprised a lot of people.

“I’ve received a lot of encouragement in various states to run,” he said.

“I’ve received a lot of encouragement from the Democratic National Committee, and senior leadership within the Committee, frankly, to run and people want a fighter,” he continued.

He declined to name the “senior” leaders pushing him to run.

Maybe DNC Vice Chair Keith Ellison, who is being accused of domestic assault by a former girlfriend?

Ooookay there, buddy, whatever you say.

Around the nation, medical officials are beginning to express concerns about the proliferation of the “delta” variant of the coronavirus, and just what it could mean for the unvaccinated among us. These worries may fall on deaf ears, however, as the current state of vaccine reluctancy seems to suggest that those who remain unvaccinated today are almost exclusively doing so by choice. And so, given the highly contagious nature of the “delta” variant, combined with the fact that we’ve vaccinated just about everyone who wants to be, the CDC is suggesting that even those of us who’ve been inoculated should return to wearing masks in certain situations. Texas Governor Greg Abbott is not having it, however, and he’s not going to let any of Texas’ other politicians refute him, either. Texas Gov. Greg Abbott, a Republican, on Thursday signed an executive order prohibiting cities and other government entities in the state from enacting vaccine requirements or mask mandates to protect against the coronavirus, even as the virus’s more contagious delta variant drives another surge in covid-19 cases in Texas. Abbott’s order applies to any government entities receiving state funds, including counties, cities, school districts, public health authorities and government officials. He also declared that there be “no covid-19-related operating limits for any business or other establishment” in the state in order to “ensure the ability of Texans to preserve livelihoods while protecting lives.” The move comes as fellow Republican Governor Ron DeSantis announced that he would allow parents to make decisions regarding whether or not their children would need to wear masks in school, similarly stripping that power from local bureaucrats.