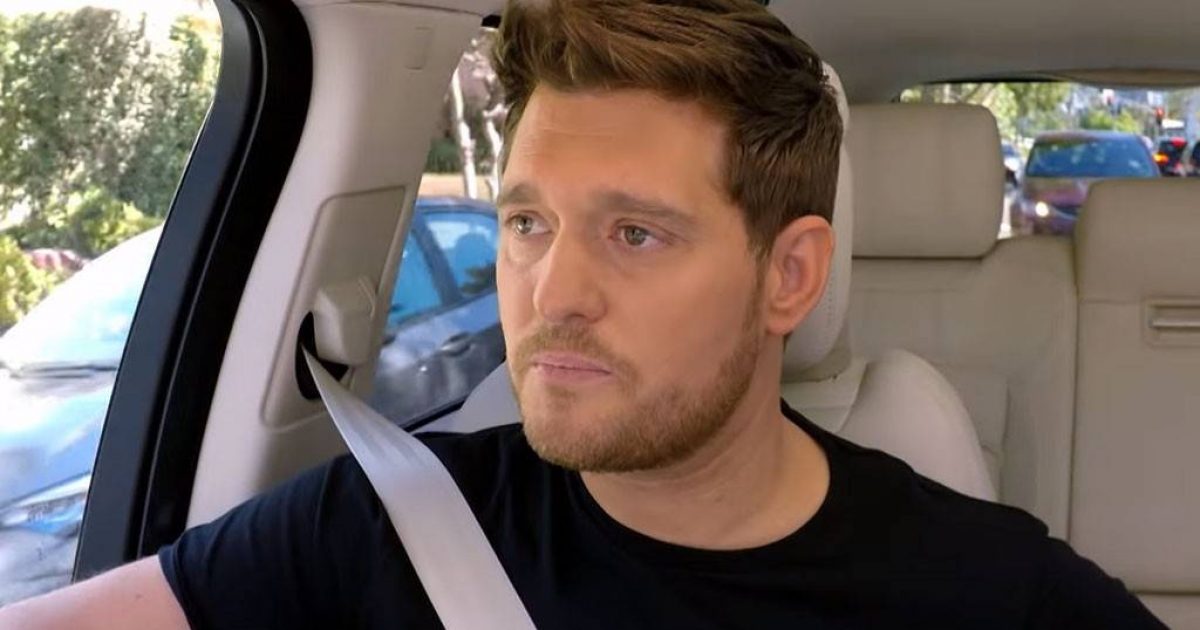 There is nothing more terrifying for a parent than facing your child’s demise.

And parents who have fought through a terminal illness with young children know this all too well.

Canadian singer Michael Bublé announced in 2016 that his then-three-year-old son, Noah, was diagnosed with liver cancer.

Michael and Luisana confirm son Noah's illness: “We are devastated about the recent cancer diagnosis of our oldest son…

“We have a long journey in front of us and hope that with the support of family, friends and fans around the world,” he wrote, “we will win this battle.”

Now, he’s praising Jesus for his son’s recovery, as he shared in a recent appearance on “The Late Late Show with James Cordon,” as little Noah’s cancer is now in remission.

Tearfully explaining that the ordeal is “is too hard to talk about,” he explained that “We all moved and we lived at [Children’s Hospital Los Angeles] and we just had the best doctors and, God, thank you, Jesus Christ.”

“I’m not OK,” Bublé told Cordon. “My wife and I, when this all started, I became the strength to somehow pull us and lift us and to be positive. And when they got [the cancer] out, and the chemo was done, and they said, ‘We did it, it’s good, he’s OK,’ I fell. I just fell.”

He also explained that, while he and his son both like Spiderman, he is clear to Noah that superheroes are made up. Noah, on the other hand, is a real hero. “You’re a superhero. You’re my real superhero,” he tells his oldest boy.

Burnt Out on All the Hate and Division? There’s A Simple Antidote.