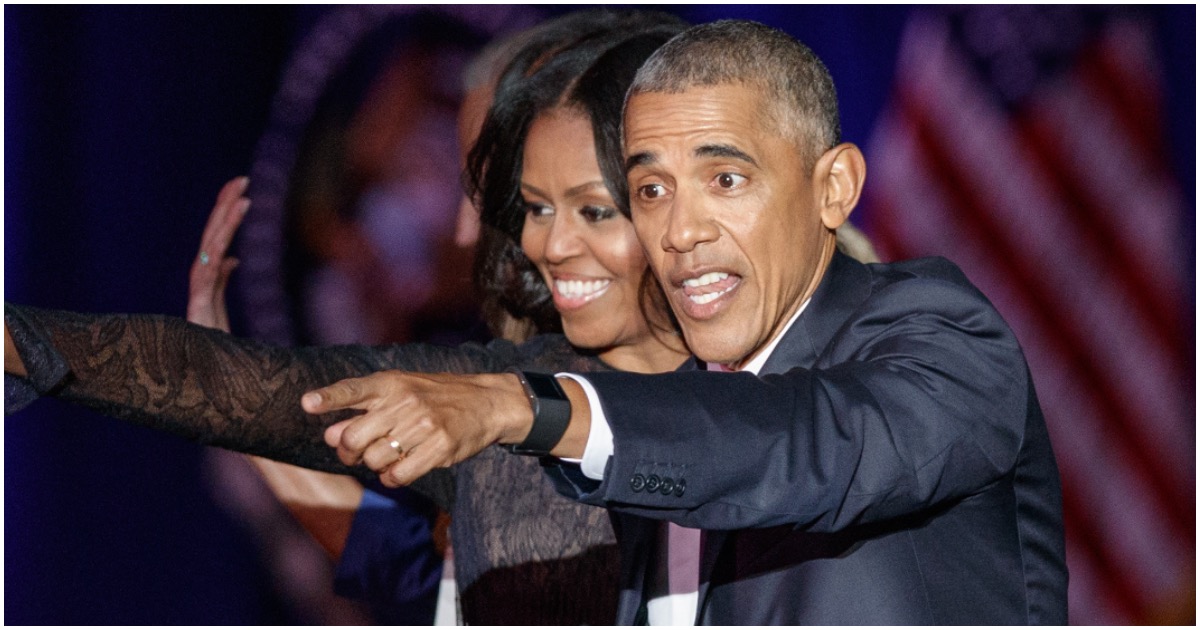 During an interview with ABC’s Robin Roberts, Michelle Obama admitted she was at first skeptical of Barack.

Former first lady Michelle Obama revealed during an interview that aired on Sunday that she was skeptical of Barack Obama when she first met him because white people liked him.

“You’re gonna be his mentor,” Robins said, speaking on how Michelle was going to be Barack’s mentor. “He comes blowing into town, a little bit famous already. Late for the first meeting.”

Michelle says President Trump has put her “family’s safety at risk” in an excerpt from her new book.

Because she’s trying to sell a new book, no doubt.

Trump explains how Obama depleted the military during his eight years in the Oval Office.

Michelle, it would seem, is seeking to make headlines.

Speaking of Barack, it has now been confirmed that a Craig’s List ad offered people $15 to attend an Obama rally for Georgia Democrat Stacey Abrams.