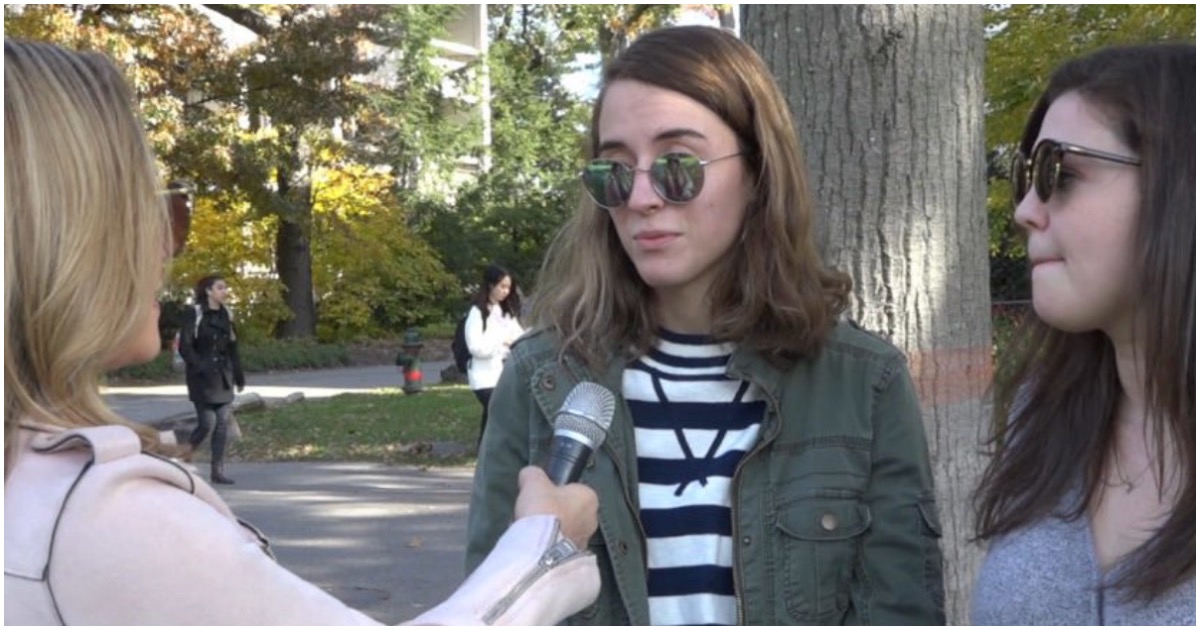 Trump Jr. TORCHES ‘Garbage’ Baldwin After Arrest for Assault, He Won’t Forget This