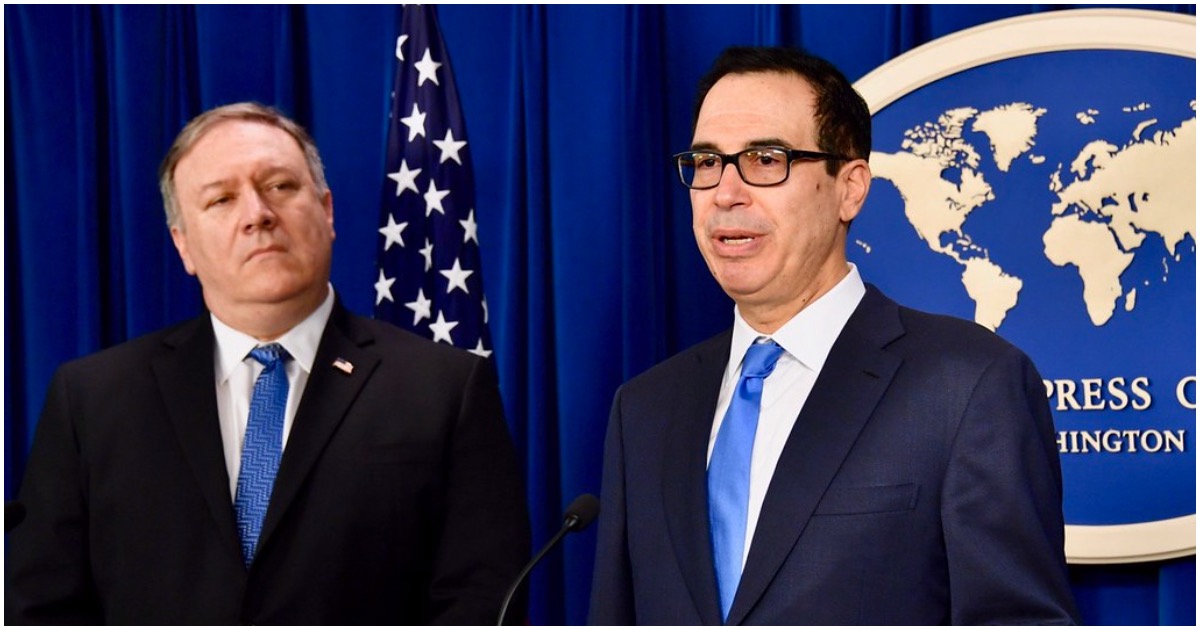 Depending on where you hear it from, you might get a few different stories.

During a presser after the news went public, Jim Acosta, CNN’s resident political activist who poses as a reporter, asked Treasury Secretary Steve Mnuchin is Trump’s security team is “a mess.”

He didn’t get the answer he was looking for.

Asked if the Trump administration’s national security team is “a mess,” Treasury Sec. Steve Mnuchin says, “Absolutely not. That’s the most ridiculous question I’ve ever heard of.”

Asked if the Trump administration's national security team is "a mess," Treasury Sec. Steve Mnuchin says, "Absolutely not. That's the most ridiculous question I've ever heard of." https://t.co/BBDQfqyezS pic.twitter.com/b1fReOrdd4

“This is, perhaps, the most convincing evidence that we’ve seen of late that we have a governing crisis under this president — a dire crisis in which the national security of the United States is not secure because of the conduct of the president of the United States,” Bernstein said on Tuesday.

His comments came after the president announced on Twitter that he Bolton was leaving his job. Bolton is the third national security adviser to exit the administration.

Trump v. Acosta. It could be a movie one day.

Of course, Jim will be portrayed as the victim and Trump the villain.

Acosta – are you afraid of offending him on that subject?

Pres. Trump: Not at all. I don't really care about offending people. I sort of thought you would know that

REVEALED: Not One Single Person Showed Up to Latest Democrat ‘Impeach Trump’ Event