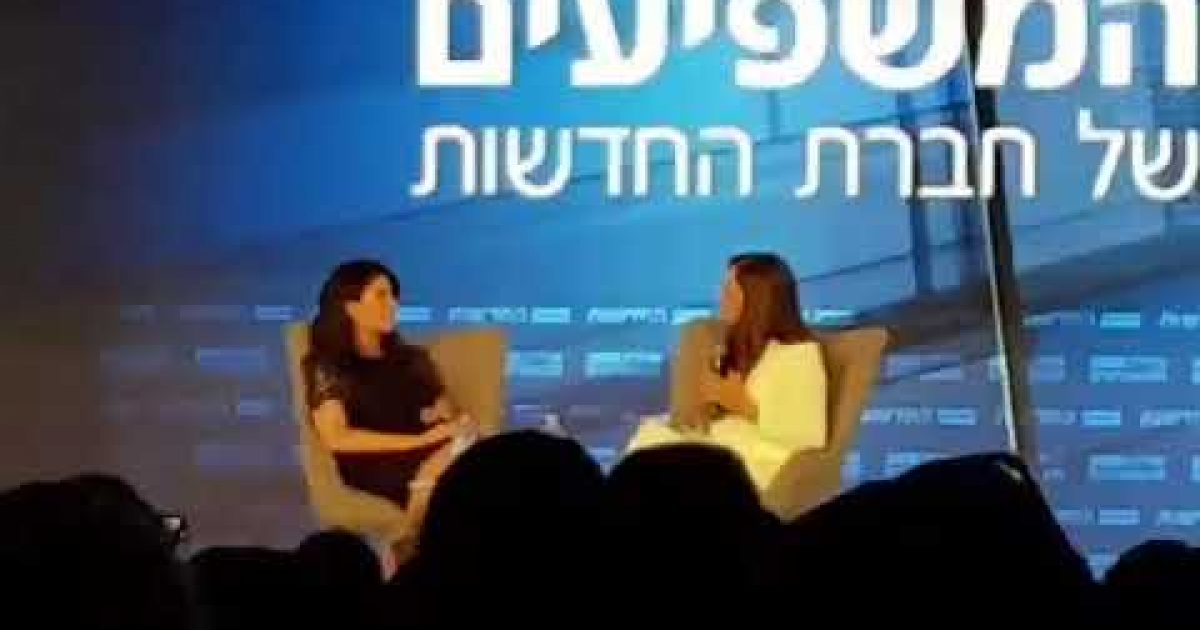 It’s hard to think of what you’d ask Monica Lewinsky about other than Bill Clinton.

I mean, if it weren’t for him and the scandal surrounding their extra-marital affair that rocked the political scene in the 90’s, no one would know her name.

You have to admire her for carrying on with her life and doing what she can to make a career for herself, and it’s certainly understandable that she wants to move on from the Clinton stuff and put it behind her.

However, she might not be able to have both, if she wants to rely on her name recognition to keep getting gigs.

Nonetheless, she’s trying to walk that line, and got pretty upset recently when she was asked about Bill after apparently making sure it had been agreed she would not be asked about Bill.

Monica Lewinsky stormed off stage during an interview on Monday in Israel after the interviewer asked her if she expected an apology from former President Bill Clinton.

Lewinsky, who gained notoriety in the 1990s over her sexual relationship with Clinton, was at a conference hosted by the Israel Television News Company, and speaking on the pros and cons of the internet, Haaretz reported.

“Recently in an interview with NBC News, former President Clinton was rather irate when he was asked if he ever apologized to you personally,” news anchor Yonit Levi said. “Do you still expect that apology, the personal apology?”

“I’m so sorry, I’m not going to be able to do this,” Lewinsky replied as she stood up and walked off stage.

Behind the stage, Levi could be heard saying, “Sorry Monica, I didn’t think it was insulting.”

After the incident, she explained why she’d exited the interview so dramatically:

Woman Tells Whopper About Being Kidnapped. The Reason Why is Super Strange.

Nike Makes Colin Kaepernick the Face of Their Brand. Look What Happened Immediately After.