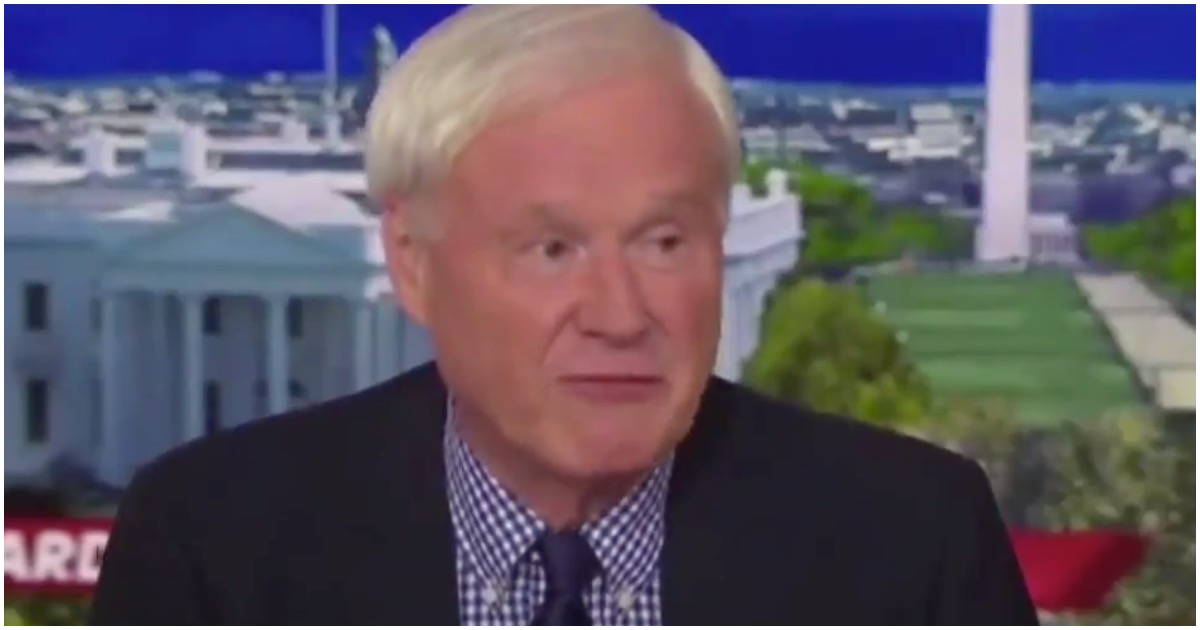 The facts are clear when it comes to Baltimore. The city is plagued with rats.

Many, many Democrats have said the same thing as President Trump, years before POTUS said a word.

They are all cuckoo for Cocoa Puffs.

65 million people – not necessarily Americans – voted for Hillary Clinton in 2016.

MSNBC’s Joe Scarborough broke each and every one of their hearts.