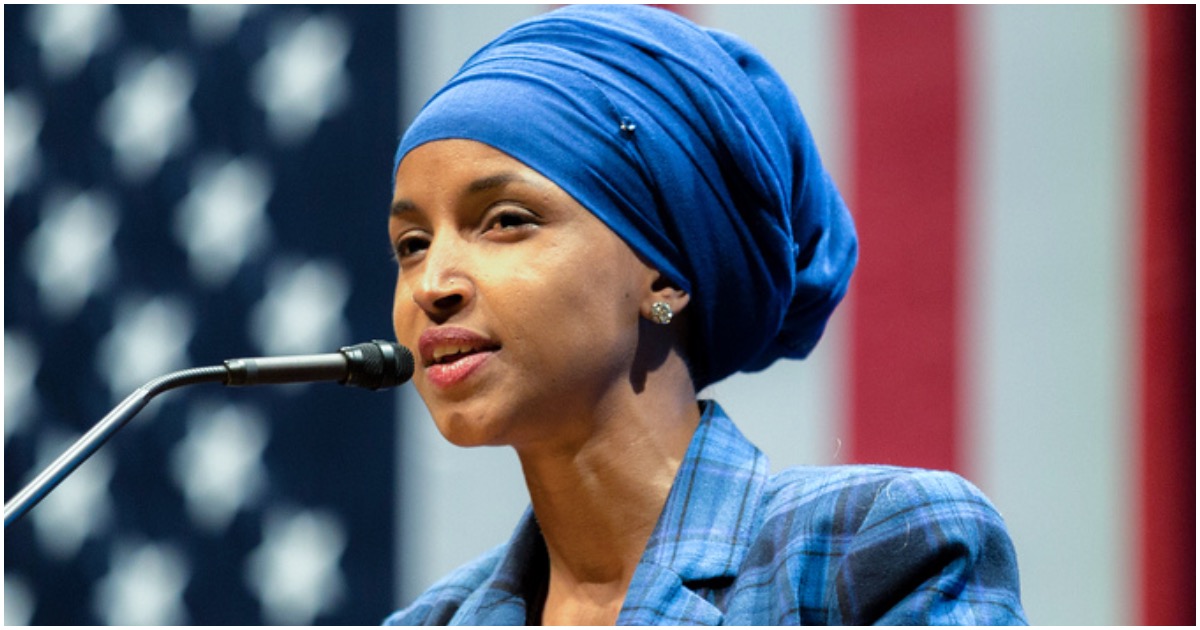 Two Muslim women were elected to Congress in November.

One Democrat is from Minnesota, the other from Michigan.

Both are vehemently anti-Israel and don’t even attempt to hide it.

Check out the words of Ilhan Omar, who says Dems will “transform” our democracy…

Omar said it’s a priority for Democrats to be “reshaping our government,” adding, “And that we are re-energizing the American public to again believe in a system that was built for them, and be transformed by them, as well.

Guess who else vowed to “transform” our democracy…

After her win in November, Rashida Tlaib celebrated with the Palestinian flag.

College Students Told to Help Caravan Migrants, If Not They Are ‘Ignorant & Violent’