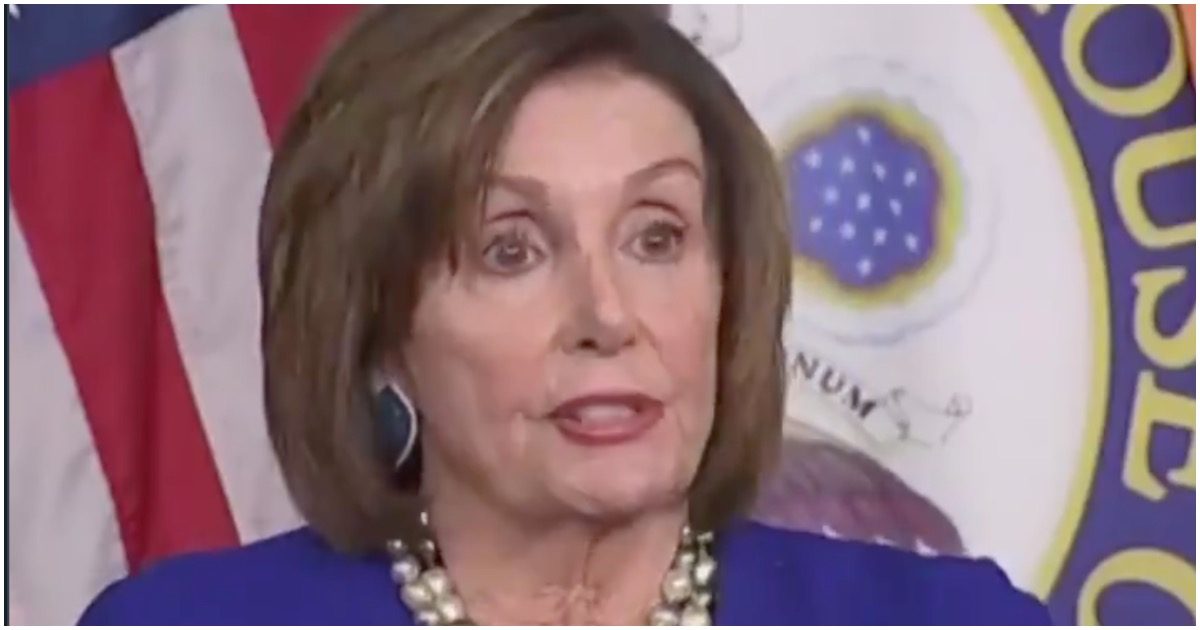 President Trump lost a brother to alcoholism. He doesn’t drink and certainly doesn’t do drugs. But Speaker Pelosi, for some crazy reason, thinks Trump might’ve been a little high during his State of the Union address.

There’s a new one! Not only is Trump more vile than the leader of the Third Reich, but now he’s a druggie. Cool. Here’s the scoop, via The Hill:

If Pelosi were perhaps any other member of Congress, there would be calls for her resignation. And yet, the California Democrat gets a pass – despite hardly being able to speak eloquently in public.