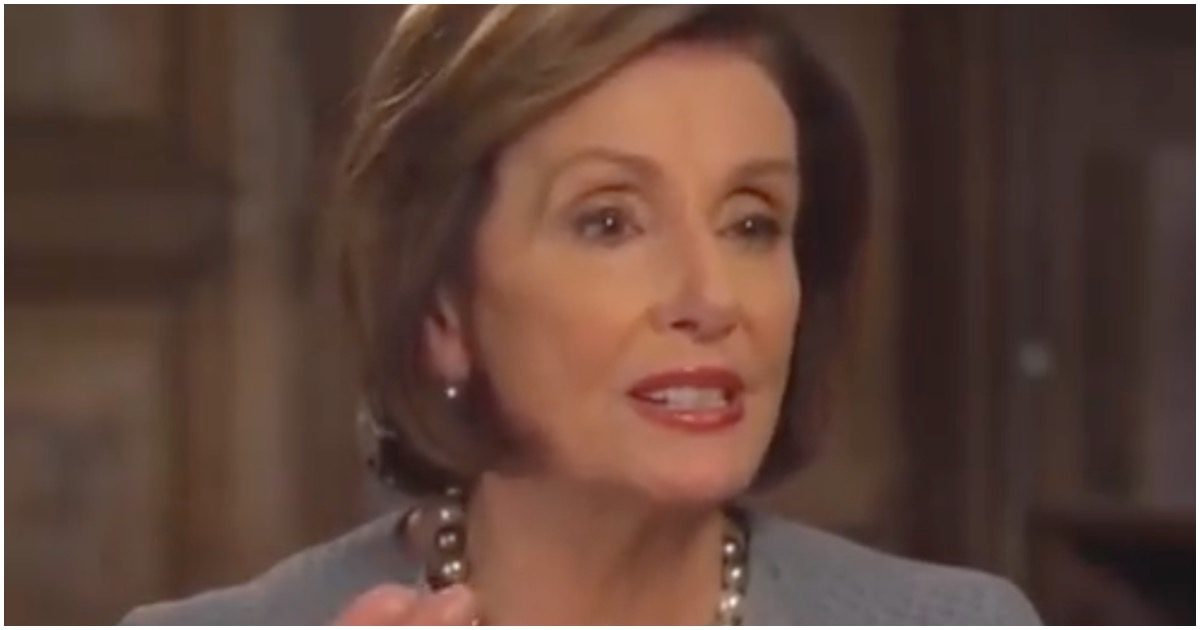 Speaker Nancy Pelosi (D-CA) is one of these people severely afflicted with Trump derangement syndrome. Her recent interview with CNN says it all. From Daily Caller: