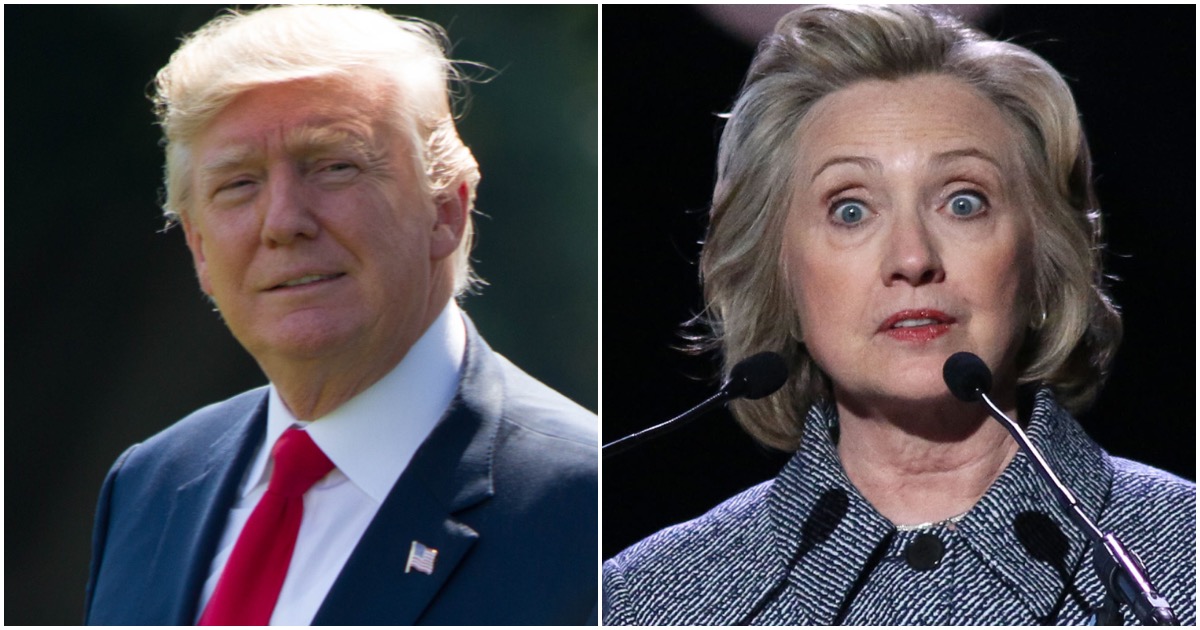 Democrats have long talked about eliminating the Electoral College.

When they don’t win elections, they lash out like children. This isn’t exactly breaking news.

However, if the Electoral College worked in a slightly different way back in 2016, would Hillary Clinton have defeated Donald Trump in the general election?

WATCH: Reworking the Electoral College might feel good for Democrats, but it wouldn't change the 2016 results #MTP #IfItsSunday pic.twitter.com/fK9DkliVew

Former Attorney General Eric Holder is the only cabinet-level member in American history to be held in contempt of Congress.

But first, Eric wants to do away with the “undemocratic” electoral college.

A good reform measure to support. Change the Electoral College by having a state’s electoral votes go to the national popular vote winner – not the person who won the state. The candidate who gets the most votes – nationally – is elected. Real democracy.

A good reform measure to support. Change the Electoral College by having a state’s electoral votes go to the national popular vote winner – not the person who won the state. The candidate who gets the most votes – nationally – is elected. Real democracy. https://t.co/tPfNWdKQ46

The potential Democratic presidential candidate issued the tweet while linking to an article from The Washington Post that notes nearly a dozen traditionally blue states have passed legislation to circumvent the electoral college.

The push comes after President Trump won in 2016 by 77 electoral college votes, but lost the popular vote to Hillary Clinton by more than 2.8 million.

One deals with the elimination of the electoral college.

The other, also obviously aimed directly at President Trump, would prohibit presidents from pardoning themselves or family members.

WASHINGTON – Congressman Steve Cohen (TN-09), a senior member of the House Judiciary Committee, introduced two Constitutional Amendments today on the opening day of the new Congress. The first would eliminate the Electoral College and provide for the direct election of the President and Vice President of the United States. The second would limit the presidential pardon power by prohibiting presidents from pardoning themselves, members of their families, members of their administrations and their campaign staff.

Cohen: “In two presidential elections since 2000, including the most recent one in which Hillary Clinton won 2.8 million more votes than her opponent, the winner of the popular vote did not win the election because of the distorting effect of the outdated Electoral College. Americans expect and deserve the winner of the popular vote to win office. More than a century ago, we amended our Constitution to provide for the direct election of U.S. Senators. It is past time to directly elect our President and Vice President.”

Cohen: “Presidents should not pardon themselves, their families, their administration or campaign staff. This constitutional amendment would expressly prohibit this and any future president, from abusing the pardon power.“

‘This Is Not the End!’ Maxine Waters Vows to Keep Digging for Russia Collusion [Watch]