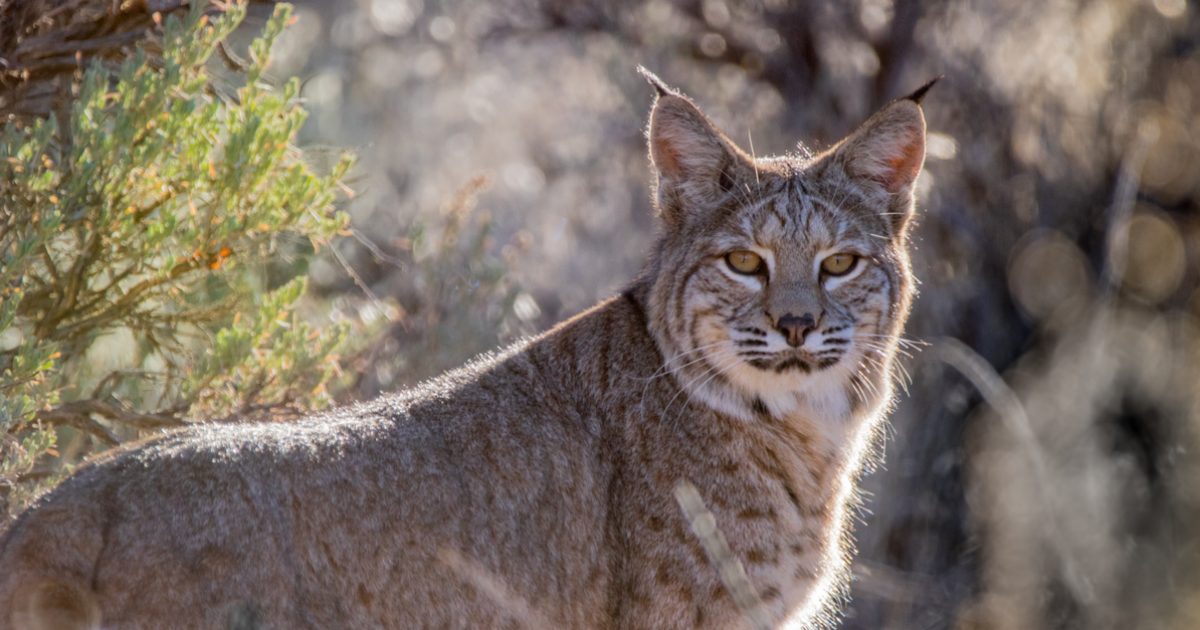 For many North Carolinians, neighborhood living brings with it the peace of mind that the most invasive animals you might have to deal with are squirrels who are trying to rest in your attic, or raccoons hoping to fatten up from your trash can.  The Tar Heel state has some bears, sure, but they’re not often the pestering or dangerous type like you might see in the Pacific Northwest or parts of California.

But one man this week got up close and personal with a seriously frightening creature this week, after it lunged at his wife from underneath their car.

A disturbing video captures the moment a rabid bobcat attacks a North Carolina woman—and the moment her husband grabs it off her and throws it through the air. Kristi and Happy Wade of Burgaw were walking to their SUV to take their cat to the vet the morning of April 9 when the growling animal ran across the street and attacked, WIS-TVreports. After throwing it several feet, Happy Wade eventually shot it after it ran into the couple’s garage and then continued to charge, ABC 11 reports. A neighbor who had been jogging by at the time stopped to help and called 911.

Video of the incident is simply unbelievable.

A #bobcat attacked a woman in #NorthCarolina, and her husband quickly jumped in and hurled the animal across the lawn. 👀 pic.twitter.com/WZ0w6DADdc

The bobcat was injured by Wade and later euthanized by local law enforcement.  An autopsy revealed that the animal was indeed rabid, and the family has been undergoing treatment for their numerous bite wounds.