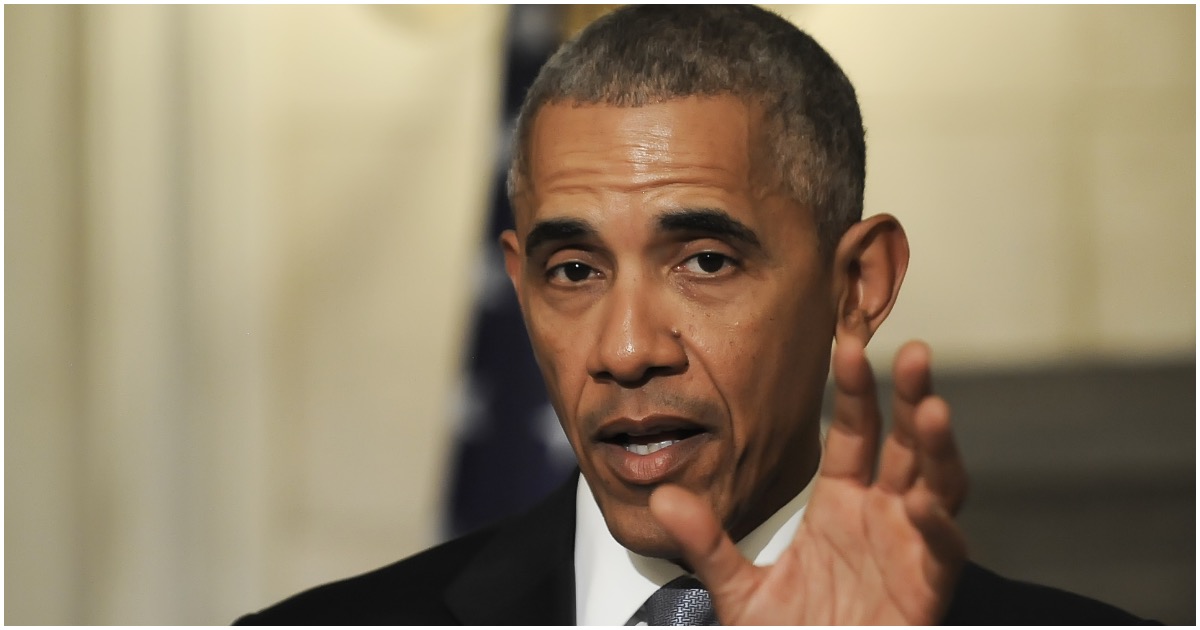 During a recent speech, former Community Organizer-in-Chief Barack Obama described how amazing he is and how everyone who has ever worked with him is a dope.

Did you catch the part where Obama called former colleagues “jamokes?”

According to Urban Dictionary, appearing at the end of the 19th century as a blend of java +‎ mocha, by the 1920s it became slang for someone who lacked mental abilities beyond that of a cup of coffee, probably influenced by moke.

In the 1960s, it also began to be used as slang for male genitalia.

In fact, Obama had a hard time filling small gymnasiums.

It was learned that a Craig’s List ad offered people $15 to attend an Obama rally for Georgia Democrat Stacey Abrams.