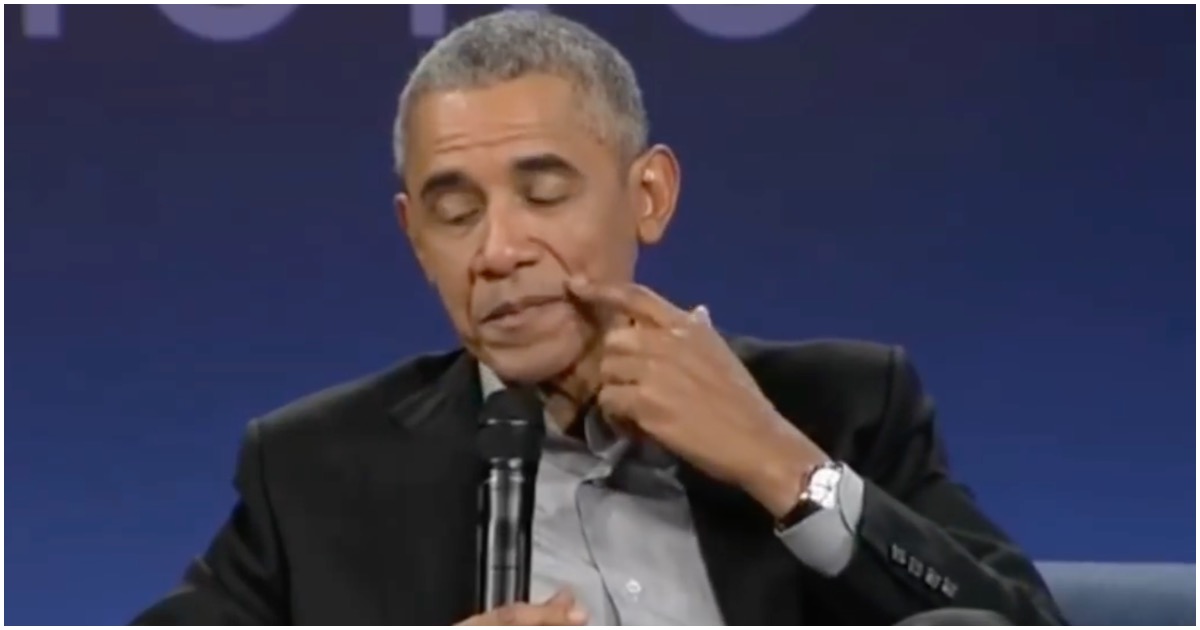 During a speech at…I don’t know, who cares?…Barack Obama made it clear how amazing he is and how everyone who has ever worked with him is a dunce.

In fact, Obama had a hard time filling small gymnasiums.

It was learned that a Craig’s List ad offered people $15 to attend an Obama rally for Georgia Democrat Stacey Abrams.