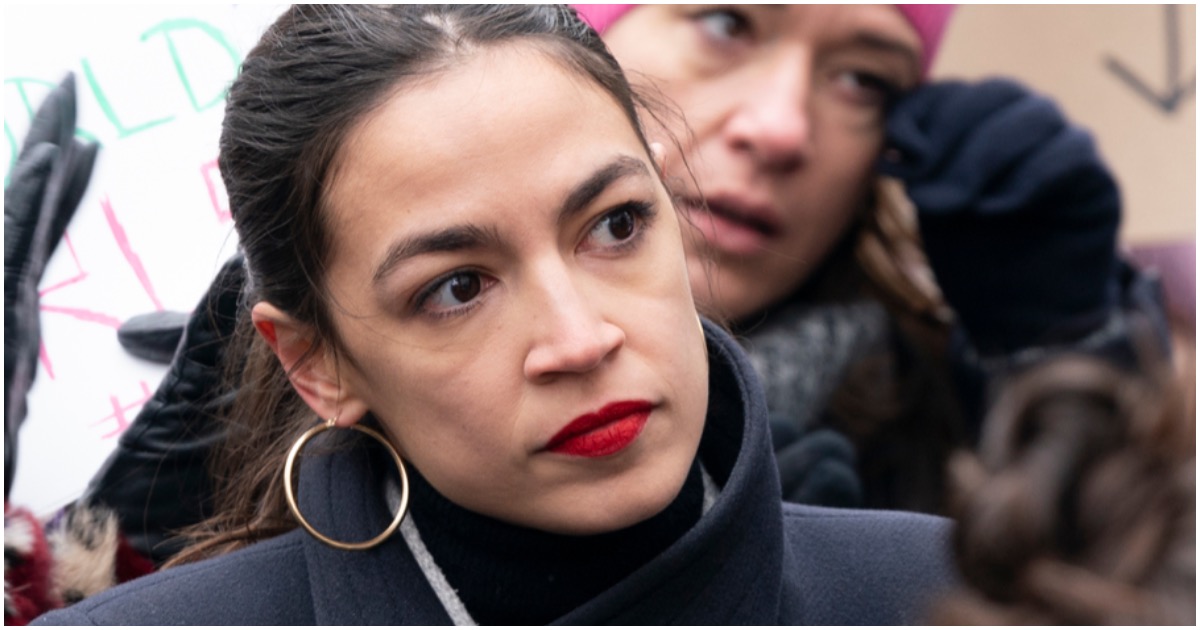 The Democrat Party, in general, is not the biggest supporter of Israel.

AOC’s political party, the Democratic Socialists of America (oxymoron?), called for eliminating the country in its entirety in a recently resurfaced 2017 video.

The incident happened on August 5, 2017, when DSA’s 697 delegates met at the University of Illinois at Chicago’s campus for DSA’s national convention.

“The river in this formulation is the Jordan, the naturally occurring eastern border of Israel and of the West Bank; the sea is the Mediterranean to the west,” The Daily Beast reported. “Uttered by advocates of the Palestinian cause for decades, the pithy slogan very pointedly makes no place for Israel. It evokes a strip of Middle Eastern land where Israel is no more, replaced by a unified Palestinian entity in the space it once occupied.”

“In short, BDS erroneously believes Israel is an apartheid state,” The Daily Wire reported at the time. “They want Israel cut off from the rest of the world economically (boycott, divestment), and they want sanctions placed on the nation until it complies with their demands.”

There’s no winning with Ocasio-Cortez. That’s the problem with far, far-lefties.

The freshman Democrat Socialist is now mad at Democrats for not taking her seriously.

A self-described Democrat Socialist is set to join the committee.

Ocasio-Cortez has been recommended by Democratic leaders for a spot on the House Financial Services Committee, a Democratic source told The Hill on Tuesday. The full roster of Democrats joining the committee is expected to be released as soon as Tuesday night.

The next two years are going to be a trip!

Check out this montage of everytime AOC “got it wrong”…

A lot of Democrats don’t, actually.

Maxine Waters: Russia ‘Sent’ Manafort to Trump Campaign, But ‘I Don’t Have Proof’