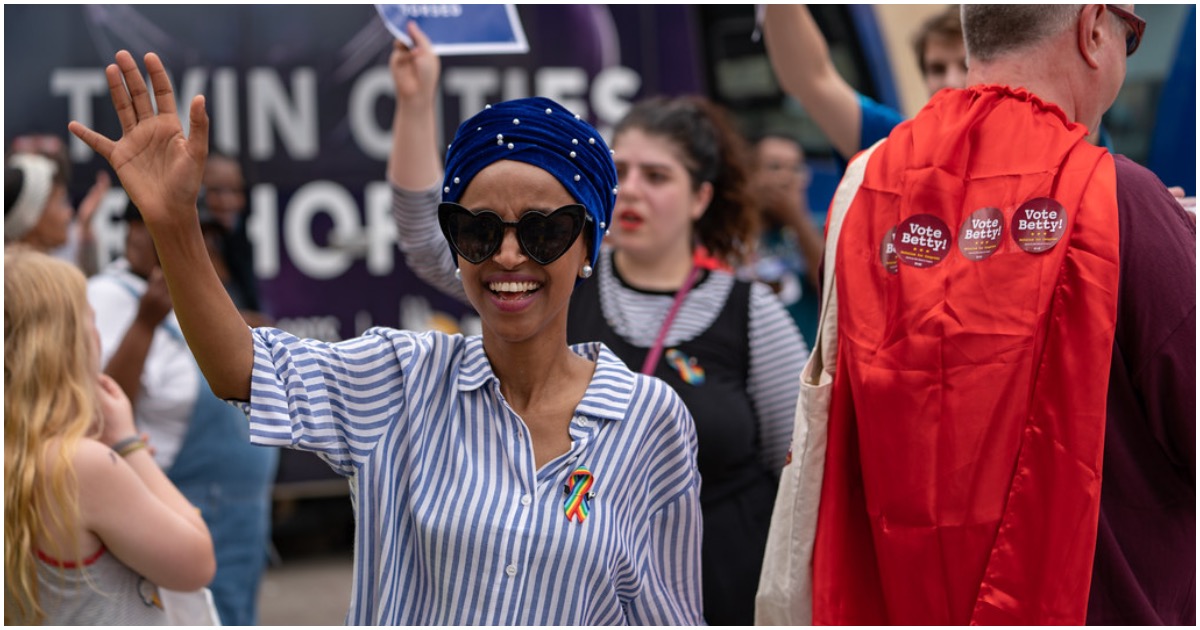 A slip of the tongue?

It’s possible. But probably not.

You know, because she loves America so much.

Check out what happens when Ilhan was confronted.

She couldn’t say much…

Former Guv Says Racists Like Trump Have No Place in VA, Forgot About State’s Governor In Blackface