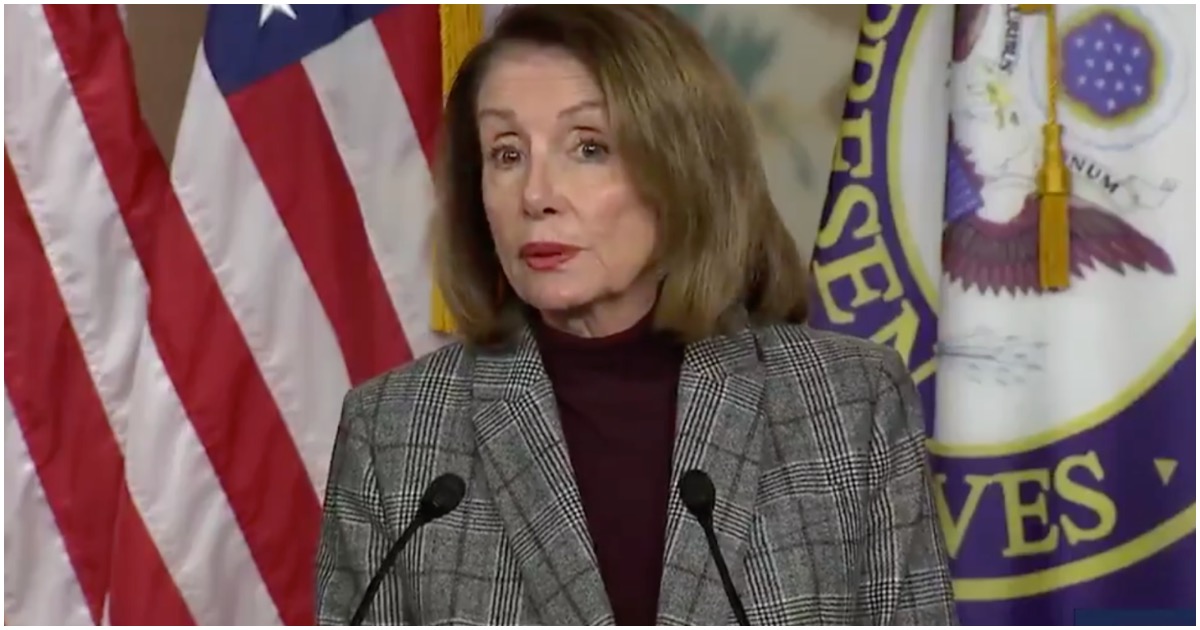 Here’s the beginning of Nancy’s speech, but you

REPORT: Trans Athletes Can Compete at Olympics WITHOUT Reassignment Surgery