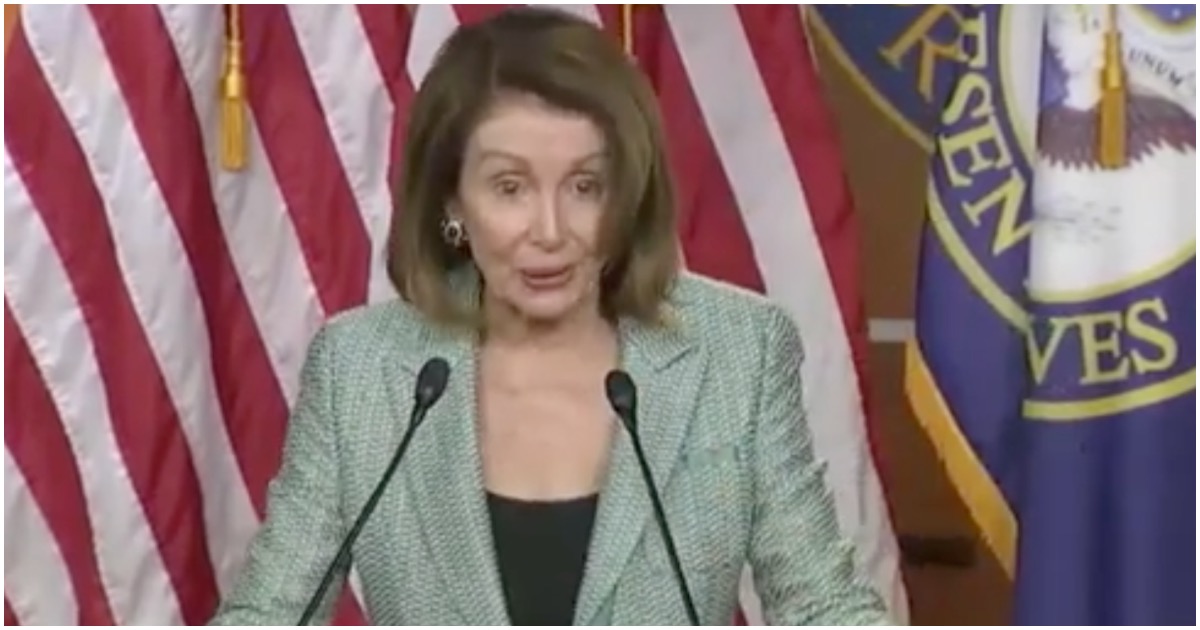 Speaker Nancy Pelosi is apparently in favor of lowering the voting age to 16.

Democrats know that the politically uninformed will vote Democrat because Democrats promise free stuff, while Republicans talk about personal responsibility.

That shouldn’t be too hard to deduce.

Pelosi’s aim is to “capture” children while they are young.

House Speaker Nancy Pelosi (D., Calif.) on Thursday said she has “always been for lowering the voting age to 16.”

Pelosi suggested it was important to get high schoolers involved in civics when they’re a captive audience.

Pelosi: “I myself, personally, not speaking for my caucus, I myself have always been for lowering the voting age to 16. I think it’s really important to capture kids when they’re in high school, when they’re interested in all of this, when they’re learning about government.”