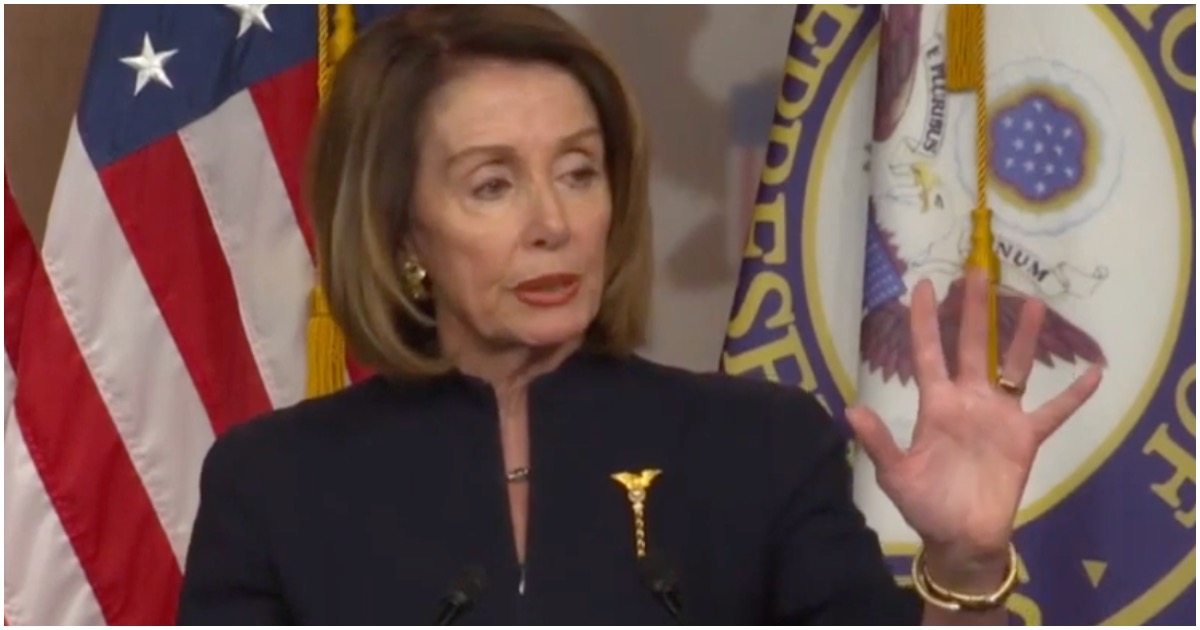 Speaker of the House Nancy Pelosi has been known for suffering brain freezes in the past.