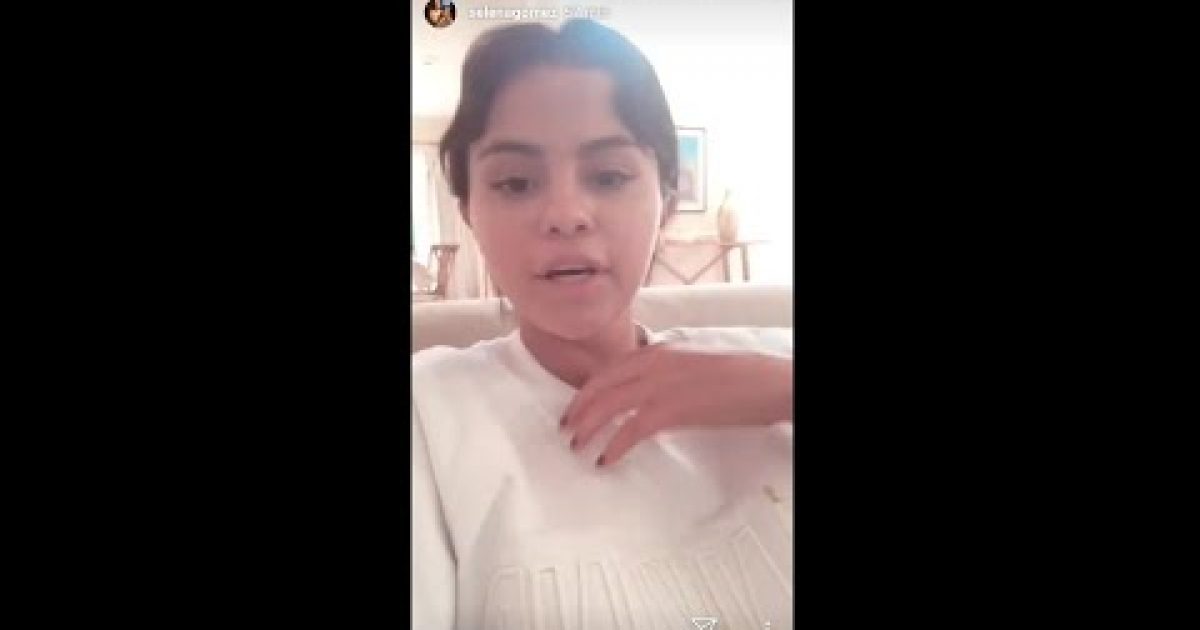 It is pretty incredible to see, in the midst of a culture that increasingly rejects and mocks God, the undeniable Billboard success Christian artists are enjoying right now.

While the most powerful voices in the entertainment industry seem to be all to often far-left and mega-progressives, it’s interesting to note that when it comes to what consumers actually want, faith-based, conservative entertainment often reigns supreme, something much of the industry seems dead-set on ignoring.

The popular success of Christian artists is certainly something worth celebrating, as, astoundingly, praise music is starting to be heard regularly on even secular music stations.

And it’s all about the artist’s immense love of Christ and her awe at His Grace.

Another musical artist, Selena Gomez, who has been quite public in recent years about her mental health struggles and the solace she has found in Jesus, recently referred to a Daigle track when fans asked her how she dealt with anxiety.

Mood lol (I was looking at myself in the mirror -like an idiot!) Update: taking a social media break. Again. As much as I am grateful for the voice that social media gives each of us, I am equally grateful to be able to step back and live my life present to the moment I have been given. Kindness and encouragement only for a bit! Just remember- negative comments can hurt anybody’s feelings. Obvi.

Liftable has the story:

The singer has been open about her faith in Jesus and shared about it in another Instagram live video. In this video, she also pointed her followers to listen to Lauren Daigle, currently the number one Christian artist in the United States.

Gomez shared that many followers had asked her about anxiety and depression. Her response was Daigle’s song, “This Girl.”

The lyrics speak of trying to run from God and realizing he was there all along. “My heart is yours,” the song says.

“I like to listen to worship music…” Gomez explained in the video. “Here’s the song I feel like I get to sing to Jesus.”

Her response to critics perfectly captured how valuable her musical career is in reaching the lost:

“I think the second we start drawing lines around which people are able to be approached and which aren’t,” she explained, “we’ve already completely missed the heart of God.”