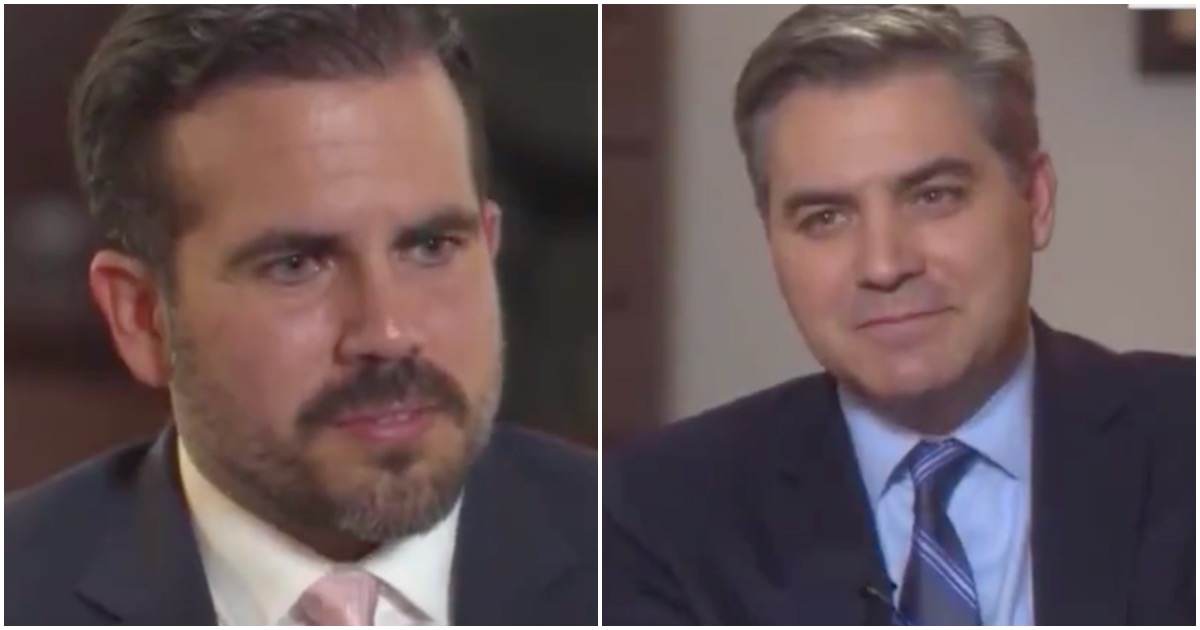 However, there’s no excuse to smile when the governor of Puerto Rico threatens to punch the commander-in-chief (or anybody, for that matter) in the mouth.

7th Grade Teacher in Texas Under Fire for Anti-Trump Assignments

JIG IS UP! Former Obama Aide Could Serve 20 Years If Convicted In Smollett Cover-Up