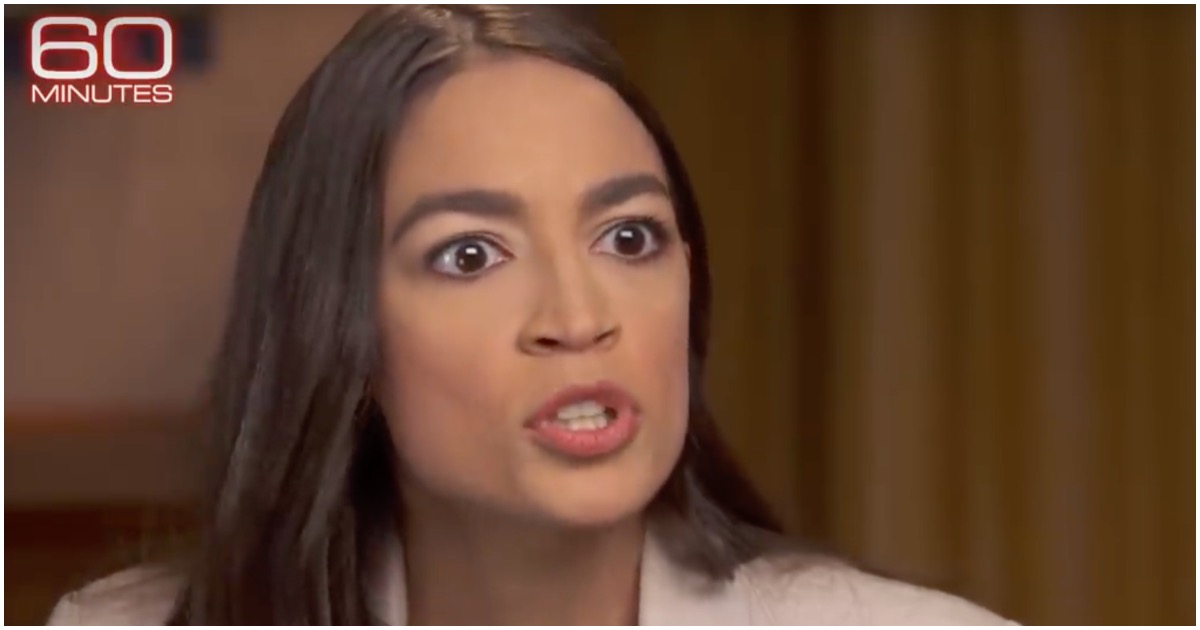 Congresswoman Alexandria Ocasio-Cortez (D-NY) wants to be known as a “radical.”

You know, because they need to pay their “fair share.”

Judge Approves INSANE Request by Bob Mueller That Could Change EVERYTHING