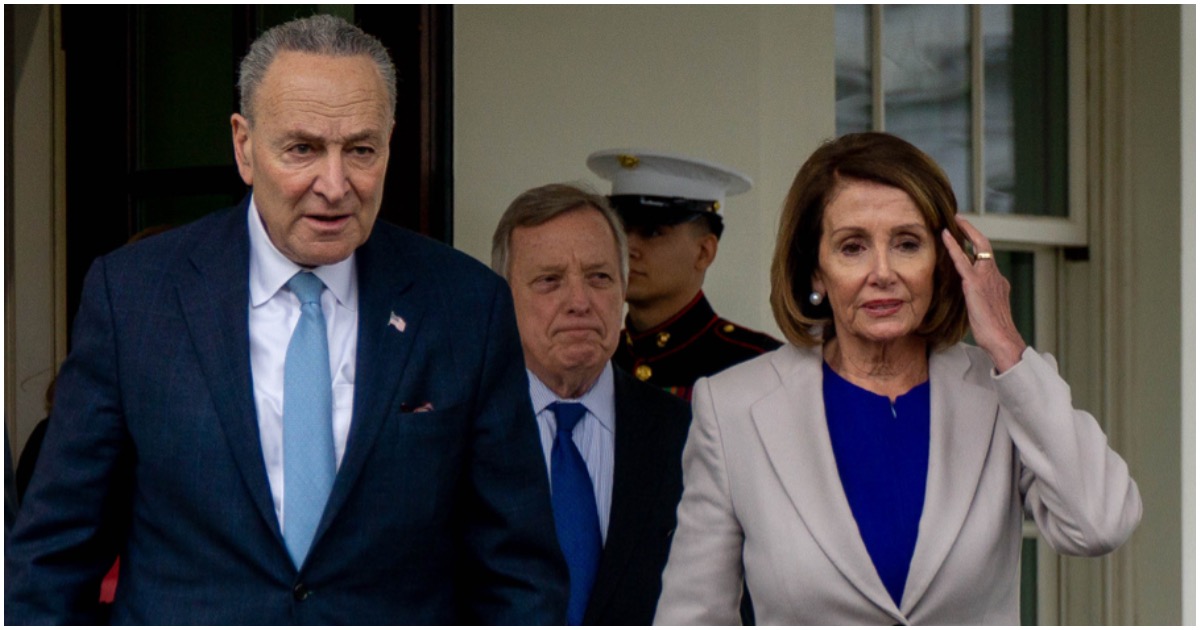 Many conservatives probably figured President Trump agreed to reopen the government so federal workers could receive their back pay.

That probably played a part, sure.

However, the real reason was just revealed by Press Secretary Sarah Sanders.

Democrats will not be happy one iota.

“The President has opened the government on the basis that Democrats have signaled to us that they're willing to actually get serious about a real deal and get serious about fixing the border.” –@PressSec pic.twitter.com/Or4A5k31Hl

A new study suggests the 35-day shutdown actually cost seven times more than the amount of money requested for the wall by the Trump administration.

President Trump wants it known. He did not cave to Speaker Pelosi and the Democrats.

By agreeing to reopen the government, did not end his campaign to build a wall on America’s southern border.

Sarah Sanders elaborated, noting that the wall is coming in 21 days “with or without the Democrats.”

And yet, during a time when government workers are seeing their paychecks withheld due to the Democrat shutdown, Waters has no problem flying first class.

Talk about out of touch!

HEY LOOK – It’s Maxine Waters sitting in First Class on my flight to DC during the government shutdown.

This is the only photo I could snap since she’s in the first row & I’m literally in the last row.

Kamala Rails Against Border Wall, But LOOK What Protects Her From the Crowd (Video)