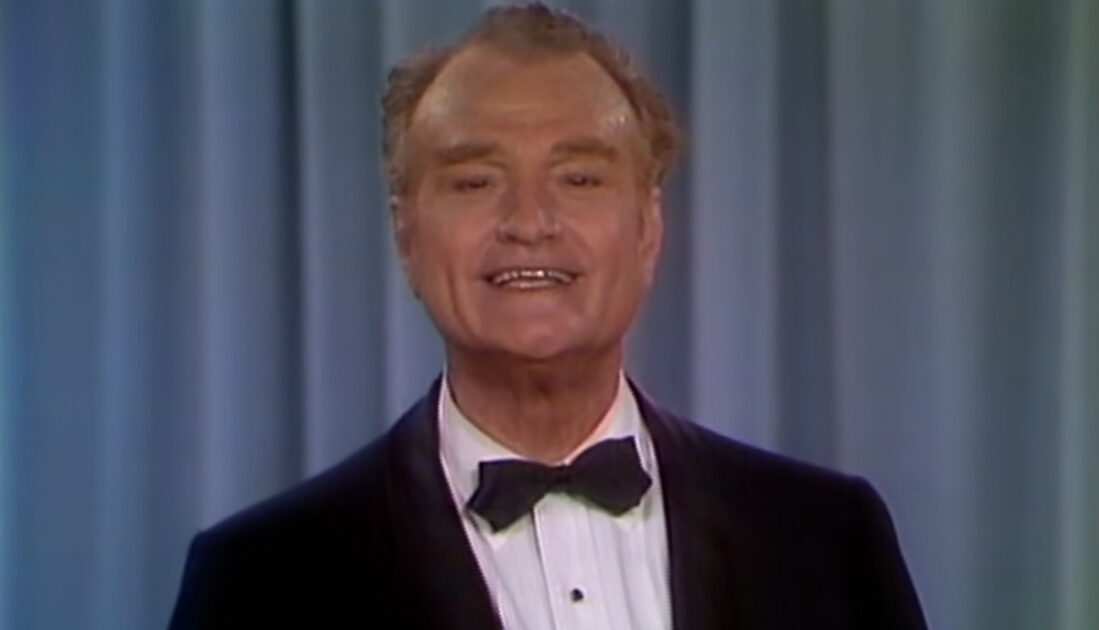 This Independence Day holiday is an excellent time to revisit one of Red Skelton’s most endearing works: his recitation of the Pledge of Allegiance and what that pledge means.

Through the 40s, 50s, and 60s, Red Skelton was one of America’s most revered funny men. He was everywhere in movies and all across the early TV. Skelton may be little known by today’s newer generations, but he is someone we should never forget for his patriotism and clean humor.

He made quite a splash in 1969 with his personalized pledge of Allegiance.

In the words of Red Skelton:

“I’ve been listening to you boys and girls recite the Pledge of Allegiance all semester,” said Mr. Laswell, “and it seems as though it is becoming monotonous to you. May I recite it and try to explain to you the meaning of each word?”

“Pledge” — dedicate all of my worldly goods to give without self-pity.
“Allegiance” — my love and my devotion.

“To the flag” — our standard, Old Glory, a symbol of freedom. Wherever she waves, there’s respect because your loyalty has given her a dignity that shouts freedom is everybody’s job!

“Of the United” — that means that we have all come together.

“For which it stands, one nation” — one nation, meaning “so blessed by
God.”

“Indivisible” — incapable of being divided.

“With liberty” — which is freedom — the right of power to live one’s own
life without threats, fear or some sort of retaliation.

“And justice” — the principle or quality of dealing fairly with others.
“For all” — which means, boys and girls, it’s as much your country as it is mine.

Since I was a small boy, two states have been added to our country and two words have been added to the Pledge of Allegiance… “UNDER GOD”
Wouldn’t it be a pity if someone said that is a prayer and that would be eliminated from schools too? God Bless America!

Disney World Stops Announcing ‘Ladies and Gentlemen’ Because its too ‘Gendered’