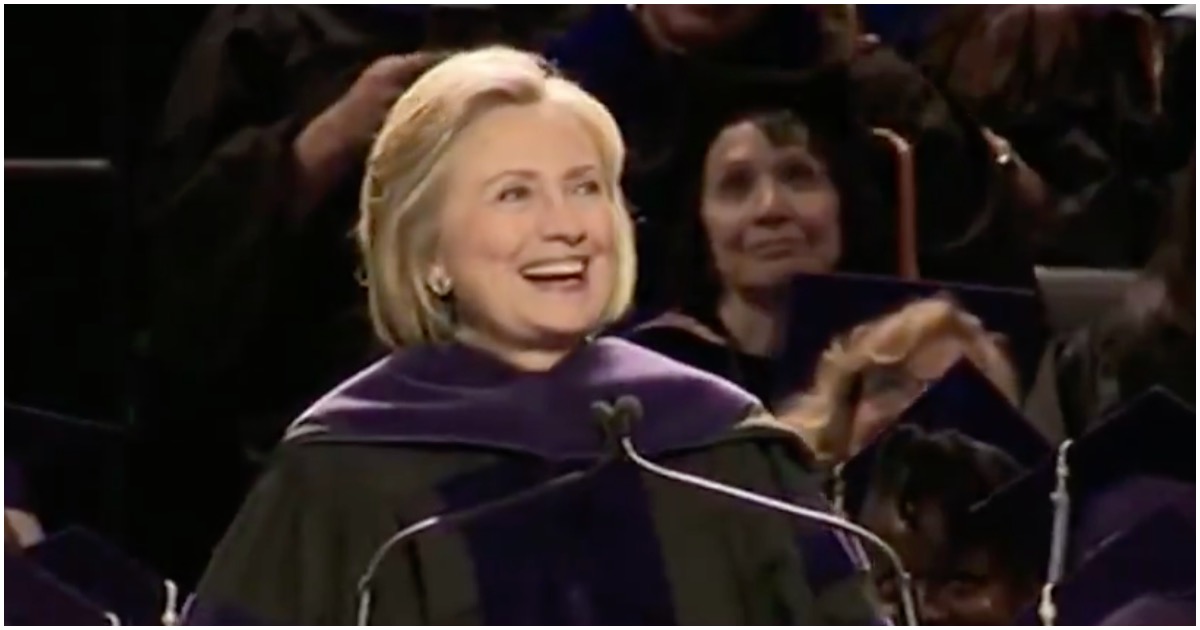 Why else would anybody ask Hillary Clinton, of all people, to give advice to 2020 Democrat presidential candidates on how to defeat Donald Trump?

Clinton has not yet endorsed a 2020 presidential candidate. It’s still early in the process, so maybe that’s not a big deal.

With as relevant as Clinton has remained since her loss to Donald Trump in 2016 – the speaking engagements, tours with husband Bill, showing up on random television programs – might Hillary be contemplating yet a third run for the White House?

If so, she and Joe Biden would have that in common.

She’s going on TV to renew her case, citing Mueller Report, that Putin helped Trump win, even suggesting votes were stolen from her in Florida

Her husband is starting a podcast

She's going on TV to renew her case, citing Mueller Report, that Putin helped Trump win, even suggesting votes were stolen from her in Florida

Her husband is starting a podcast

Ilhan Omar’s Tweet About Latinos BACKFIRES, Deletes After Getting Called Out for Racism