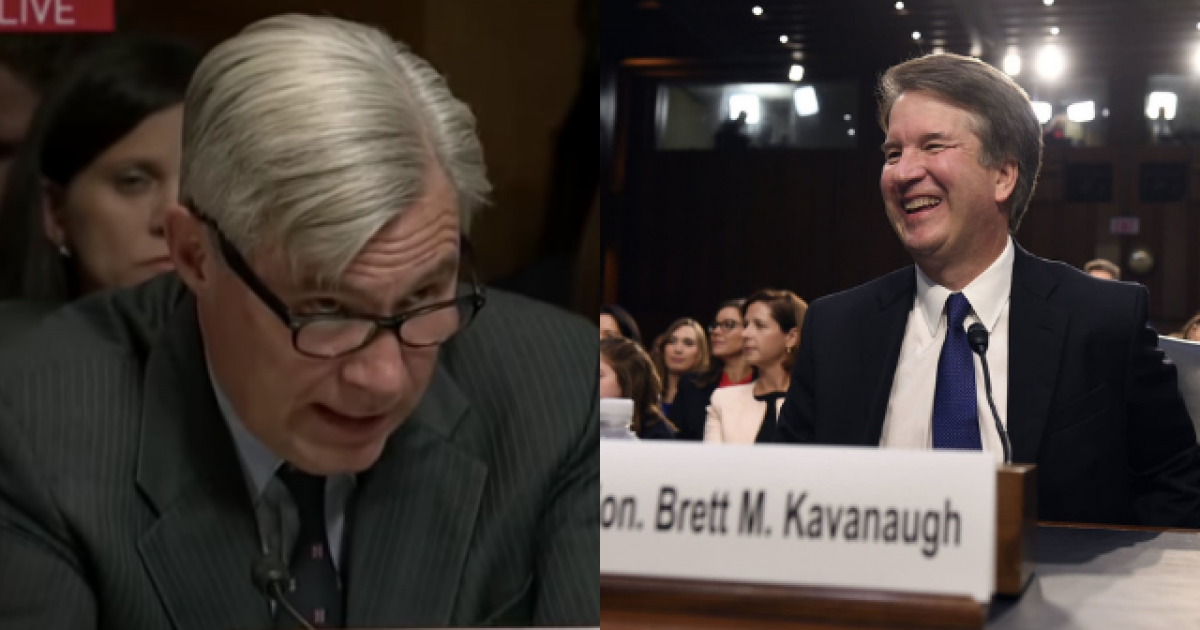 For the last few weeks, we’ve been subject to the insufferable frustration that was the Democrats’ handling of accusations made against Brett Kavanaugh right before he was set to be confirmed to the Supreme Court.

Stunningly, Congressional Republicans actually managed to turn it all around into an incredible victory, and this week, after a mind-numbingly awful and seemingly endless news cycle, we can at last enjoy the afterglow of how hard the Democrats just got owned.

For some GOP candidates, this means a considerable leg up in the upcoming midterms, or, in the case of one Rhode Island Republican, an awesome campaign ad.

Bob Flanders may not stand much of a chance against Sen. Sheldon Whitehouse (D-RI) in the deep-blue state of Rhode Island, but he took full advantage of Whitehouse’s given line of questioning during the Kavanaugh hearings to cut a hilarious new campaign ad with a brilliant new nickname.

Bob Flanders, the former Rhode Island supreme court justice who won the Sept. 12 Republican primary to challenge Whitehouse for the Senate in November, decided to use footage of Whitehouse on the Senate Judiciary Committee interviewing now-Supreme Court Justice Brett Kavanaugh about Kavanaugh’s high school yearbook — in particular the word “boofed.”

With a bit of harpsichord music playing over the dialogue, the distinguished gentleman from the nation’s smallest state is shown asking the hard-hitting questions at last month’s Kavanaugh hearings.

“Have you, I don’t know if it’s ‘buffed’ or ‘boofed,’ how do you pronounce that?” Whitehouse is shown asking.

That refers to flatulence,” Kavanaugh responded. “We were 16.”

“We want to talk about flatulence at age 16 on a yearbook page, um, I’m game,” Kavanaugh is shown saying later.

“With all the world watching, Senator Whitehouse asks about … flatulence,” the narrator of the advertisement, called “Gasbag,” intones.

“What an embarrassment for Rhode Island. Let’s elect a problem-solver, not a gasbag.”

The site could be burning for several days. 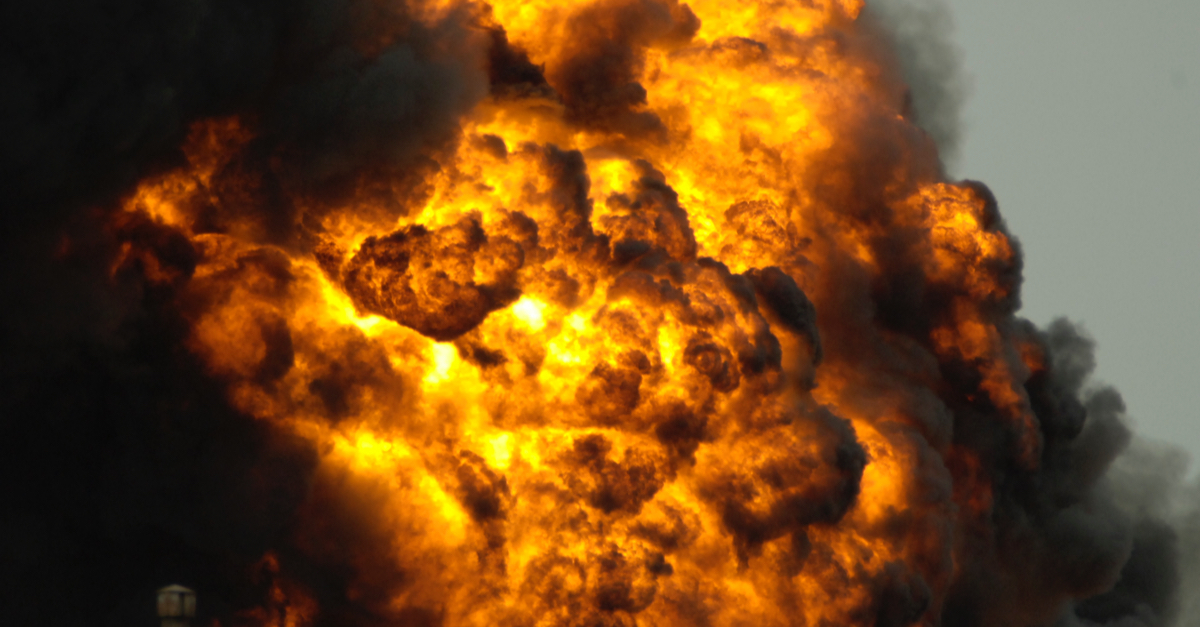 The northern reaches of the Land of Lincoln, a terrifying incident has occurred. Rockton, Illinois was rocked this week, after a chemical plant in town exploded and burst into flames. Explosions could be heard around the neighborhood, James Berger of Rockton said. “Oh yeah, and multiple ones,” said Berger, who lives a football field’s length from the burning plant. “Every time an explosion went off, the flames would go sky high.” Some of these terrifying moments were caught on camera. https://twitter.com/disclosetv/status/1404452207672672256?s=20 And getting this blaze under control isn’t al that simple, either. “The building is pretty much consumed,” Rockton Fire Chief Kirk Wilson told reporters. “We’re thinking that this is going to be a several-day event to have all of this product burned off. And that’s the best thing we can do right now.” Firefighters ringed the site but plan to let flames to continue to burn. Wilson said fighting flames with water could bring dangerous runoff into the Rock River, a Mississippi River tributary a little over 300 yards west of the plant. “The main thing is that we don’t want an environmental nightmare to occur,” Wilson said. “So we stopped water operations at this point, we stooped suppression. We felt that it was in our best interest to let this product burn off.” Mandatory evacuations from the neighborhood surrounding the plant are still in effect for many, as firefighters and emergency personnel continue to monitor the progress of the blaze.