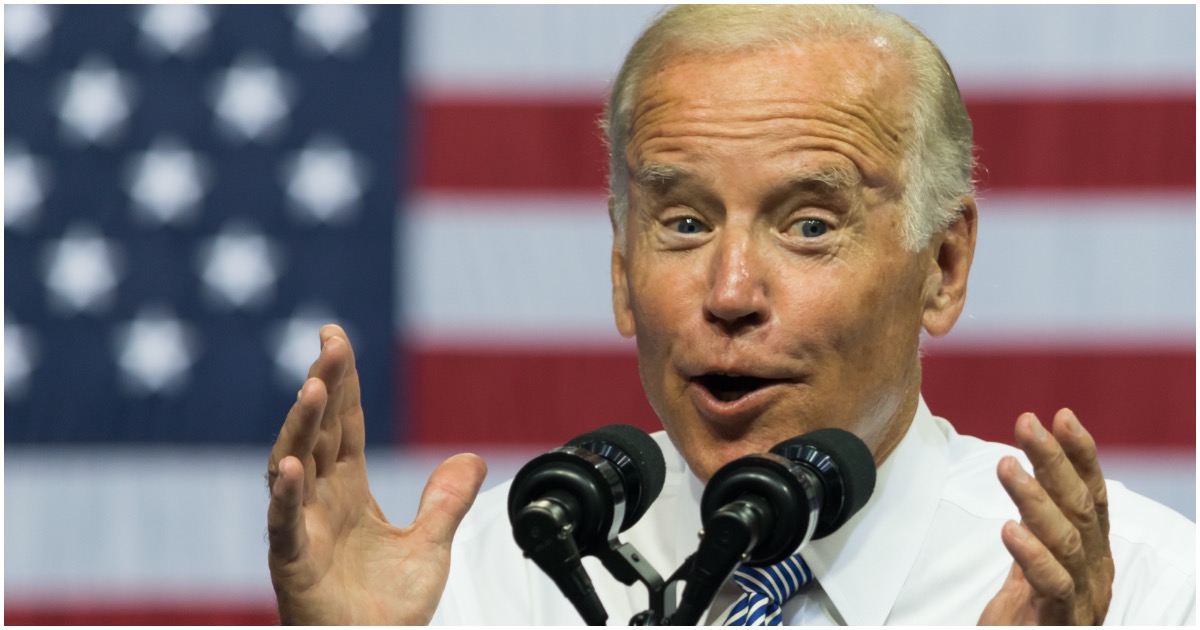 Former Vice President Joe Biden may just be the most gaffe-prone individual in American political history.

Leading in every national poll, Biden has billed himself as relatable, likable, and perhaps above all else, without scandal. And, despite Sen. Bernie Sanders’ popularity with young voters, Biden has even managed to build a lead among younger voters, according to numerous polls.

But would those young voters feel the same way if they’d heard some of the former vice president’s controversial comments– many of which garnered little attention at the time they were spoken? To find out, Campus Reform’s Cabot Phillips headed to Marymount University in Virginia to ask Biden supporters to choose who they think a series of quotes belong to, Joe Biden or President Donald Trump.