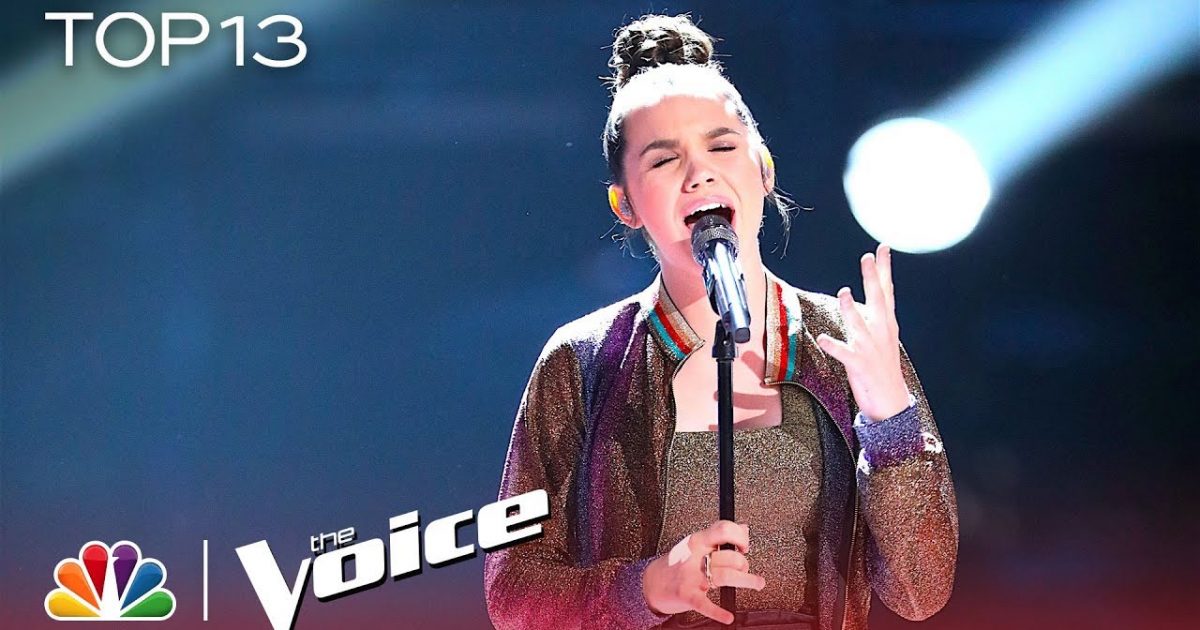 Lauren Daigle’s recently-released album, “Look Up Child”, has taken both the Christian and secular music industries by storm.

She has been praised for crossing over into the mainstream and maintaining her bold faith while doing so.

Her crossover appeal was showcased incredibly well by “The Voice” finalist Reagan Strange this week on their Top 13 performances episode, and her rendition is sure to give you goosebumps.

Relevant Magazine noted that videos featuring worship songs such as this one always seem to perform better than other performances on YouTube: “Should voice competitions lean harder into the Christian market to procure votes from audiences? Honestly, we wouldn’t be upset,” they note.

Daigle’s interaction with the mainstream have attracted criticism as well as admiration, particularly after performing her song “Still Rolling Stones” on the talk show of Ellen DeGeneres, an open lesbian.

Responding to her critics, however, gave her an amazing opportunity to defend the way her music can reach others.

“I think the second we start drawing lines around which people are able to be approached and which aren’t, we’ve already completely missed the heart of God,” Daigle said in response.

“I don’t have all the answers in life,” she continued, “but one thing I know is that I can’t choose who I’m supposed to be kind to and who I’m not, because that’s the mission right? Be who Christ was to everyone as well.”

DeGeneres picked the song Daigle performed, she added: “I don’t know why but I know that she’s really purposeful in choosing a message as well, so maybe that was the one that spoke to her the most.”

Dangle more recently stunned The Tonight Show starring Jimmy Fallon and his audience, which may be responsible, at least in part, for the spread of her music to venues like The Voice.

Joanna Gains Thought Her Daughter Had Destroyed Their Bathroom With Marker. Then, She Read What She’d Written.

WATCH: The 4-Year-Old Gospel-Singing Prodigy Will Blow Your Mind 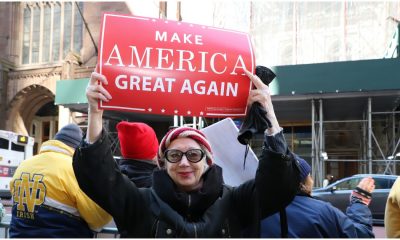 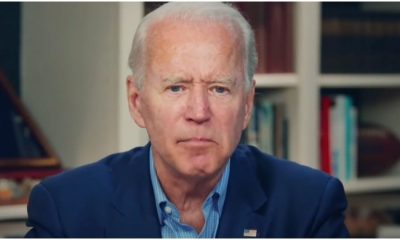