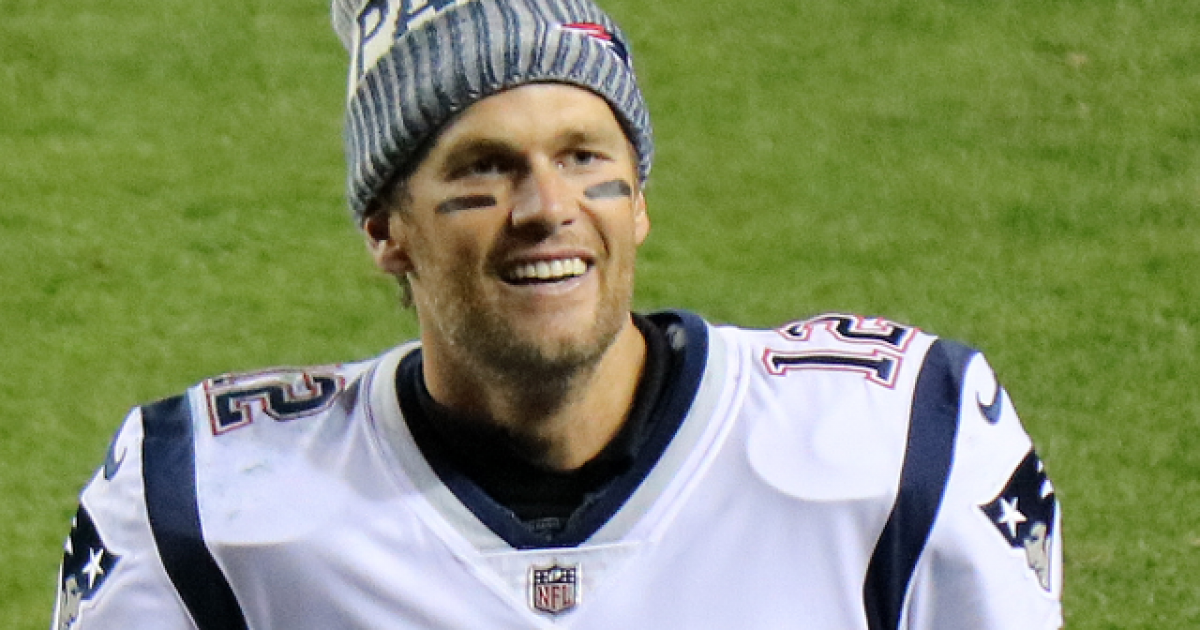 As the nation continues to suffer from a political divide that has sparked a number of violent incidents, Joe Biden is enlisting superstar NFL players to drive the wedge even deeper.

This week, as the Super Bowl champion Tampa Bay Buccaneers engaged in the traditional visit to the White House, one of the league’s most decorated men took a cheap shot at Donald Trump and his supporters with the help of the Commander in Chief.

In the middle of his speech — which was a brief 140 seconds long — Brady made a joke that referenced the large number of Americans who did not believe that Biden won last November’s election against the incumbent Donald Trump.

“It didn’t look great there at one point. We were 7-5, struggling a little bit, as the President alluded to. But we found a rhythm, we got on a roll,” Brady said. “Not a lot of people think that we could have won. In fact, I think, about 40 percent of the people still don’t think we won.”

Biden then interjected: “I understand that.”

Brady followed: “Do you understand that, Mr. President?”

Biden reiterated: “I understand that.”

I guess the former guy is no longer a Tom Brady fan. 😂 pic.twitter.com/p8ugEZpHN7

And that wasn’t the only quip, either.

.@TomBrady with the jokes, showing support towards @JoeBiden

Not a lot of people think we could win, in fact, 40 percent, still don't think we won. You understand that, Mr. President?"

"People started calling me 'Sleepy Tom'" after he forget the down in Chicago. pic.twitter.com/QGe0D07xVP

The remarks certainly had all the trappings of something whipped up on White House stationary, as PR people try to enlist Tom Brady in a campaign to denigrate the former President’s beliefs about the 2020 election.

Trump Implicated in Organization’s Wrongdoing, According to New Report