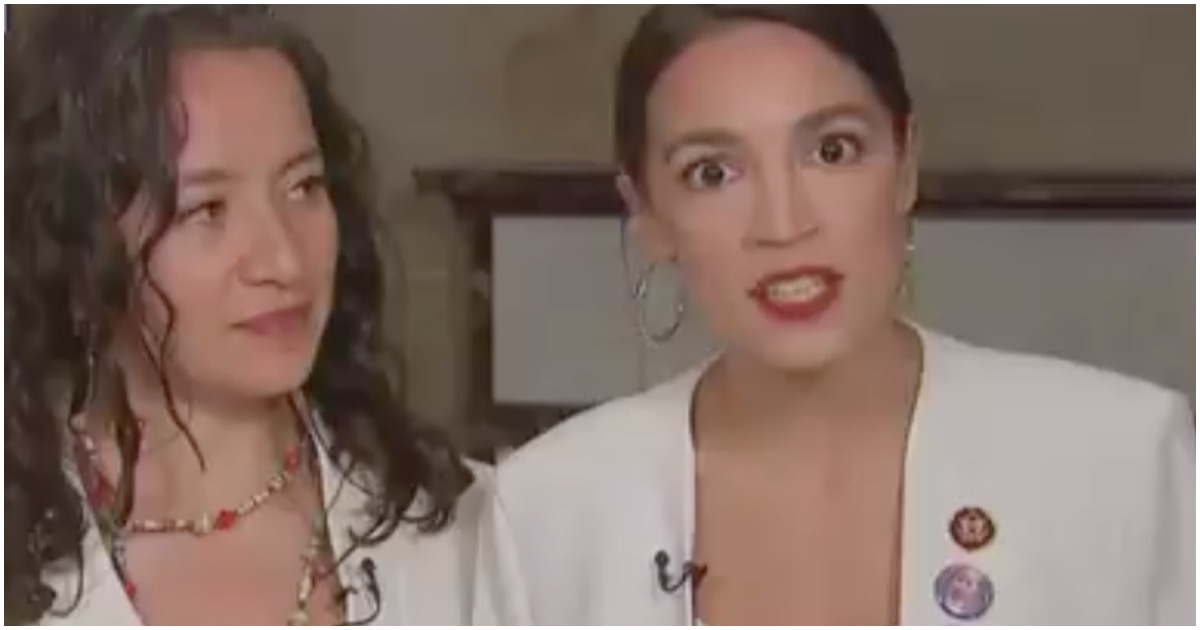 Even if you’re a Congressman who is only clapping because you don’t want to get trashed by left or right-leaning outlets, you should still be able to agree that bipartisanship is a good thing.

By the look on Alexandria Ocasio-Cortez’s face after President Trump called for unity between Republicans and Democrats at the State of the Union address, she’s not in favor.

Trump calls for unity between both parties: “But we must reject the politics of revenge, resistance and retribution, and embrace the boundless potential of cooperation, compromise and common good”

.@aoc on Trump’s line that America will never be socialist: “I thought it was great, I think he’s scared. … yeah, I thought it was fabulous, it shows that we got under his skin.”

Why should I be “spirited and warm” for this embarrassment of a #SOTU?

Tonight was an unsettling night for our country. The president failed to offer any plan, any vision at all, for our future.

We’re flying without a pilot. And I‘m not here to comfort anyone about that fact. https://t.co/7bu3QXFMnC

.@AOC says Trump was unprepared and had no plan for the #SOTU. pic.twitter.com/wzJEnpWLkN

Millennials need to come together to apologize for Ocasio-Cortez. The Congresswoman knows so, so, so little of which she speaks.

After years of searching, there is still zero evidence the Trump campaign colluded with Russia.