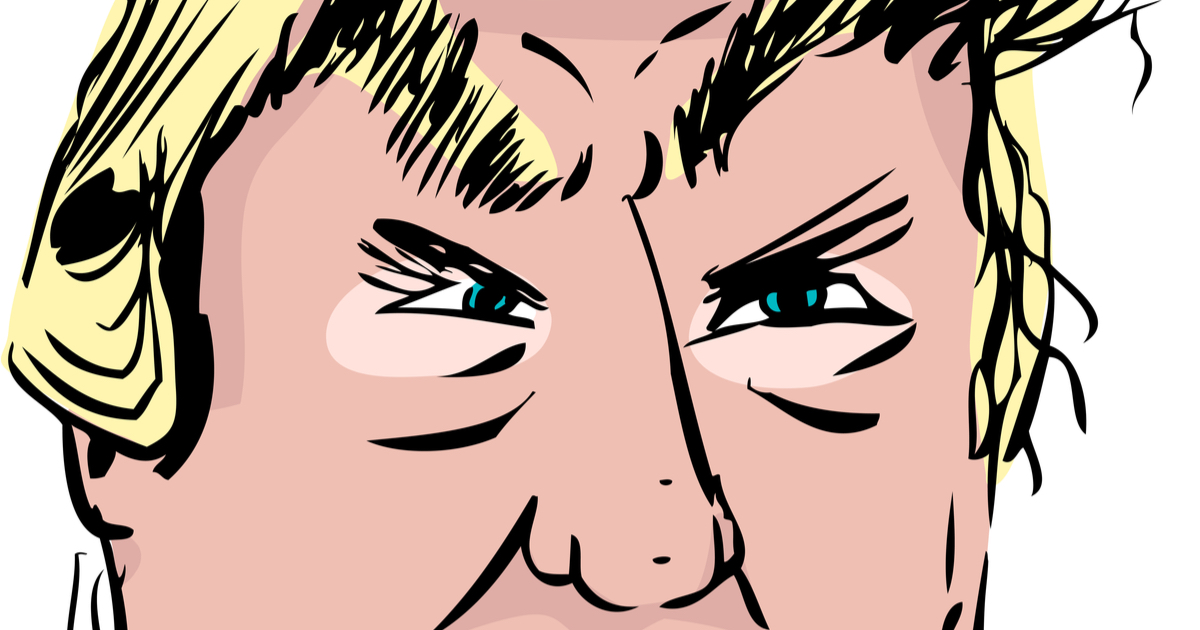 The President is not happy, and he’s about to show the democrats just what his game face looks like.

Democrats have been sparring with Trump over the $5 billion wall that he wants built on the border between the US and Mexico.  As is custom, the left is “resisting” the President’s wishes, despite the issue of illegal immigration being high on the minds of the American people.  With the government not currently funded past Friday, this bickering could cause the entire Washington machine to grind to a halt in the coming hours.

Apparently, that doesn’t worry the President one bit.  The man is not budging, as announced today by Paul Ryan.

A very straightforward statement from Speaker Ryan doesn’t always resonate with the liberal left, despite his use of incredibly plain language.

Now it will be on Nancy Pelosi and the incoming democratic majority in the House to bring our nation back to proper working order with compromise.

That’s not to say anyone should be holding their breath, however.