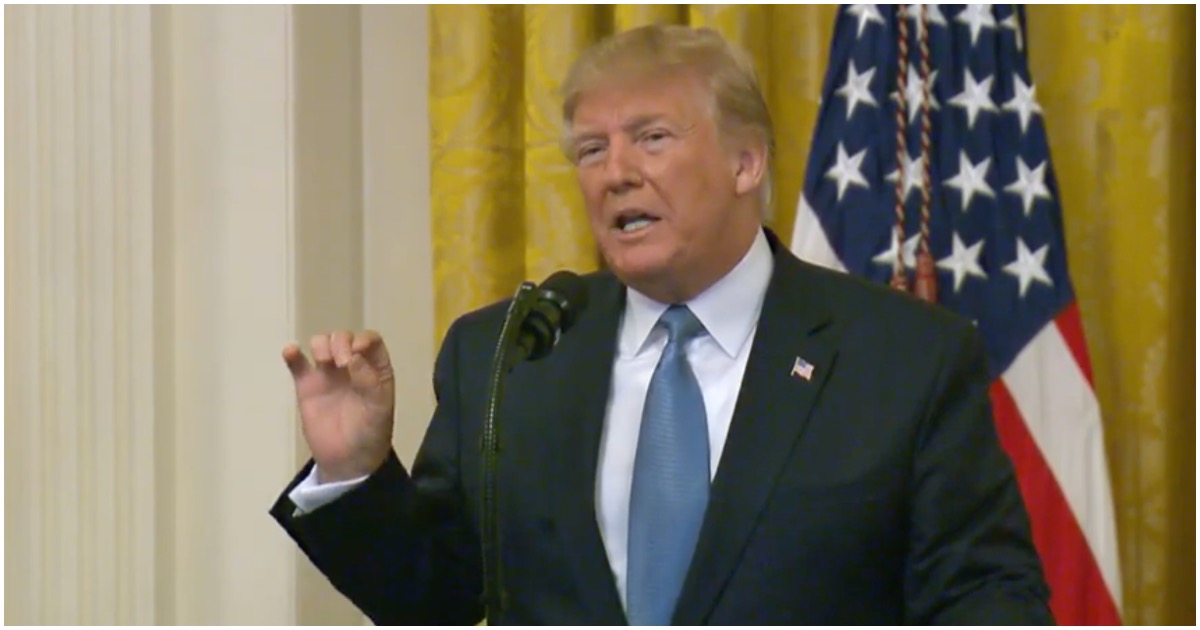 The “Green New Deal” was the main focus.

Trump noted America’s successes in leading the world in carbon emissions reductions while other signatories on the Paris Climate Accord have failed to deliver results.

Trump later slammed Ocasio-Cortez’s far-left Green New Deal, which experts have estimated could cost up to $93 trillion over a 10-year period, a number that would likely bankrupt the United States.

Ocasio-Cortez is “the boss.” Is everybody good with that?