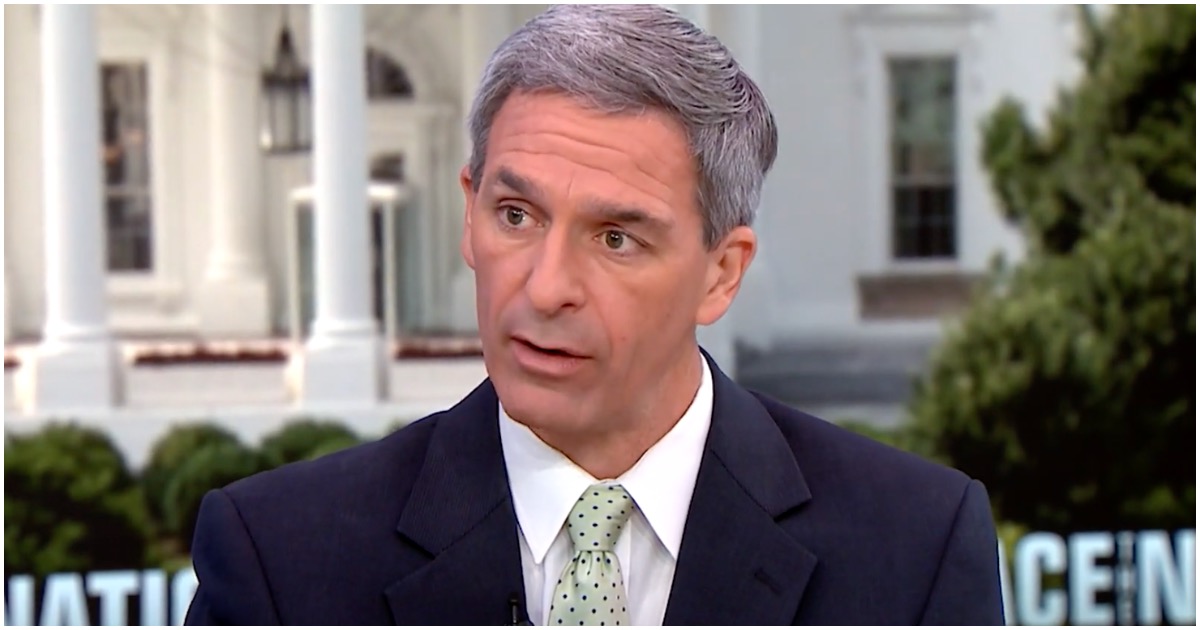 That’s a good start. It’s not enough, though.

Far too many people from around the world take advantage of America. It is not sustainable.

Enter the acting director of Citizenship and Immigration Services…

The Trump administration is ready to deport about a million illegal immigrants, said acting director of the Citizenship and Immigration Services Ken Cuccinelli on Sunday.

Officials from Immigration and Customs Enforcement and Homeland Security are preparing an operation that would target migrants a judge has ordered deported, he said.

Cuccinelli​ said,​ “They’re ready to just perform their mission​,​ which is to go and find and detain and then deport the proximity one million people who have final removal orders. They’ve been all the way through the due process and have final removal orders​. Who among those will be targeted for this particular effort, or not, is really just information kept within ICE at this point.​”

The tweet she sent was a little awkward – to say the least.

Happy Father’s Day, @douglasemhoff. You are a terrific husband and wonderful father to Ella and Cole. I can’t wait to celebrate tonight with steak and homemade fries.

Happy Father’s Day, @douglasemhoff. You are a terrific husband and wonderful father to Ella and Cole. I can’t wait to celebrate tonight with steak and homemade fries. pic.twitter.com/cQSS6eggxg

Who’s making the fries, Kamala? We all know it’s not you.