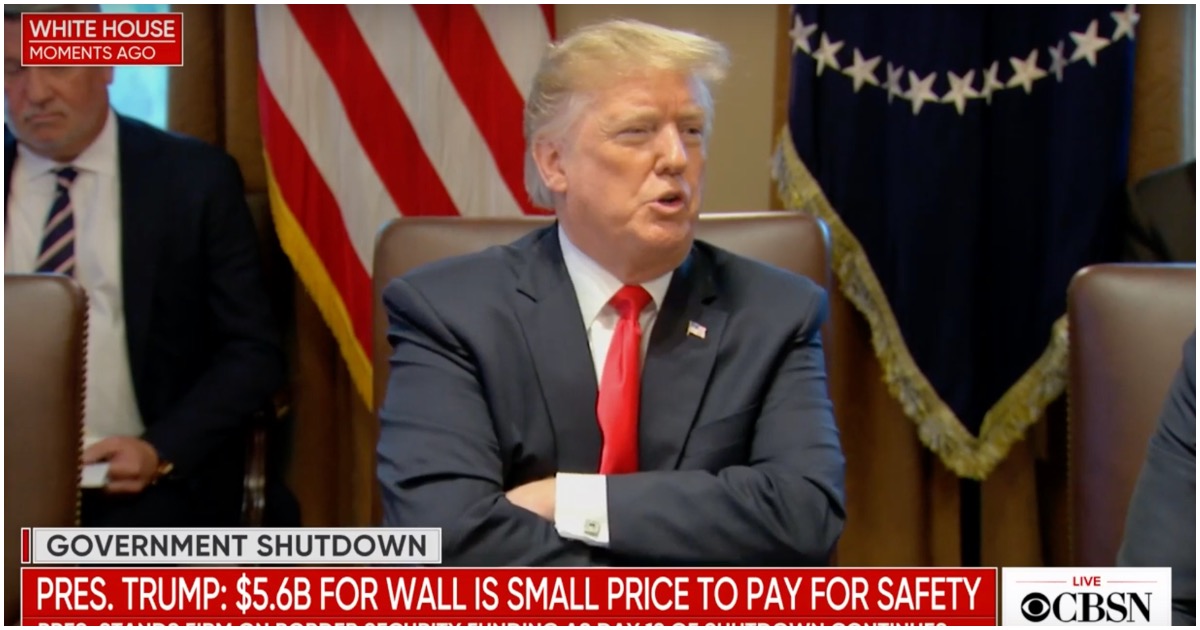 President Trump is not happy with former Secretary of Defense James Mattis.

It’s probably because of the way the general resigned, virtually calling out 45 for removing troops from Syria.

During a cabinet meeting held in front of the cameras, Trump went off on Mattis and many others.

Trump then laid into Senator Mitt Romney (R-UT), who recently went after Trump – see it at this link.

“My relationship, I will tell you, with the leaders of Europe is very good” pic.twitter.com/EZjhStpnXm

Here’s everything and more on one longer YouTube video:

On Mattis’s differences in policies with Trump.

General Jim Mattis will be retiring, with distinction, at the end of February, after having served my Administration as Secretary of Defense for the past two years. During Jim’s tenure, tremendous progress has been made, especially with respect to the purchase of new fighting….

….equipment. General Mattis was a great help to me in getting allies and other countries to pay their share of military obligations. A new Secretary of Defense will be named shortly. I greatly thank Jim for his service! 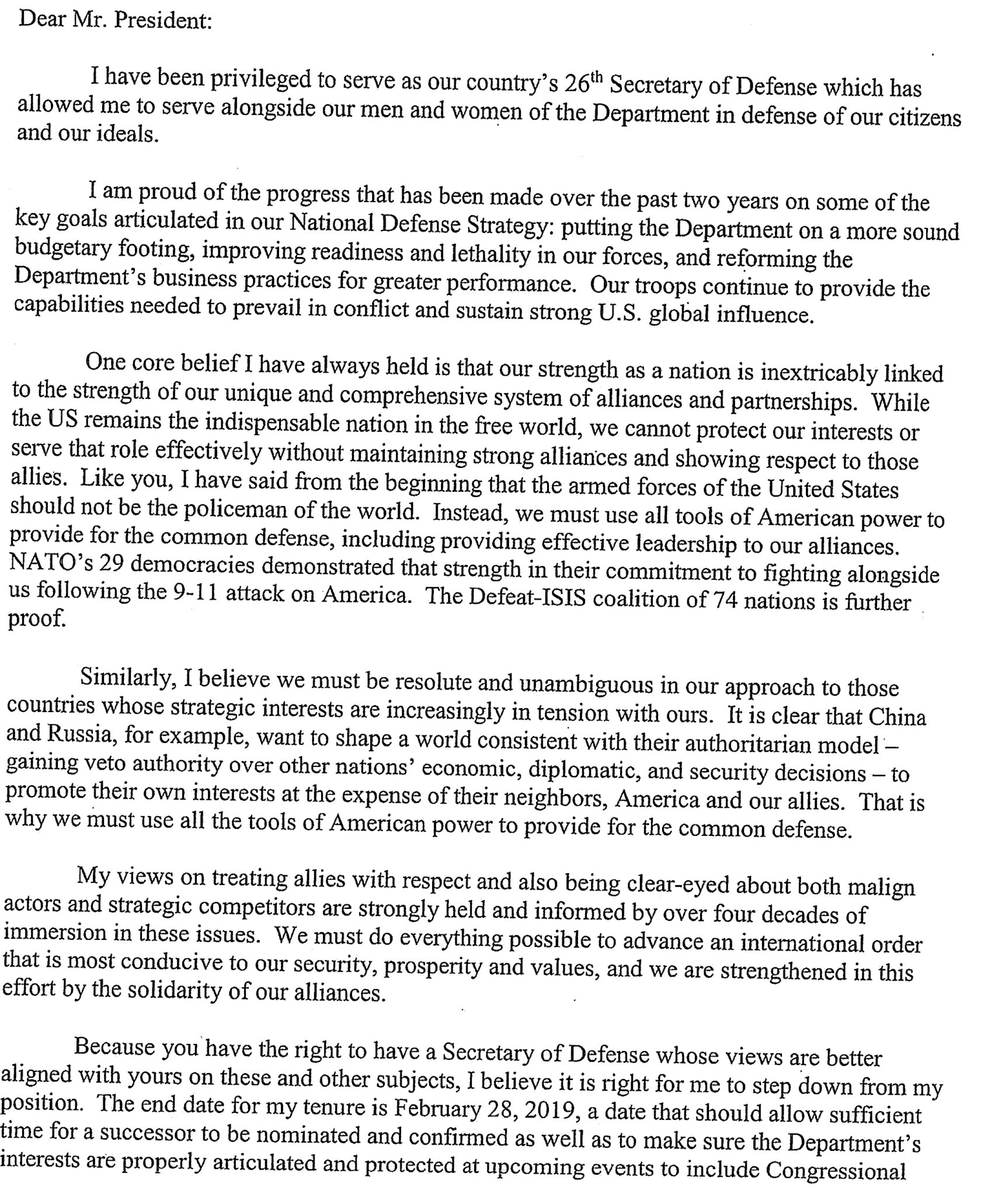 The mainstream media and liberals across the nation blamed Trump’s rhetoric for 12 Democrats being sent faulty “bombs” by a deranged maniac.

And yet, they largely ignore stories of Republicans (like Trump and Mattis) being sent letters containing ricin.

This isn’t the first time this has happened, either.

A Utah man has been charged with sending a series of letters threatening to unleash the deadly poison ricin to President Donald Trump, Secretary of Defense James Mattis and several other top administration officials, CNN reports.

The man, a Navy veteran, reportedly confessed to law enforcement that he sent envelopes stuffed with the threatening letters and “ground up castor beans” (which can be turned into ricin if the poison is extracted correctly) “to the president, FBI director, secretary of Defense and the chief of Naval Operations,” according to the Salt Lake Tribune, but pleaded not guilty to “five counts of mailing threats to officers and employees of the US.”

The FBI says the man “knowingly threatened to use a biological agent and toxin, specifically ricin, as a weapon,” even though he was not successful in extracting any actual ricin from the castor beans. He did confess to purchasing the beans and having sent the letters, according to the FBI’s probable cause statement that accompanied the charges.

The suspect had been known to law enforcement: “According to Utah court records, in 2005, he was convicted on two counts of 3rd degree felony child abuse, a case that involved accusations of child-sex abuse of two girls. In 2008, [he] was convicted of attempted aggravated assault. He was released from prison in 2011.”

Jim’s tweet didn’t sit well with Donald Trump Jr., who was a victim of a ricin attack earlier in the year:

Two years later and there’s still no proof. However, Russia did attempt to mess with America’s elections and have for some time.

Mattis: “There is no doubt the relationship has worsened. He tried again to muck around in our elections this last month. We are seeing a continued effort around those lines.”

He added, “This is a very complex situation because clearly Mr. Putin is a slow learner. He is not recognizing that what he is doing is actually creating the animosity against his people.”

“We’re dealing with someone we simply cannot trust.“

NY Democrats Stiff Charity, Give Nothing to Kids After Paying for Lavish Parties