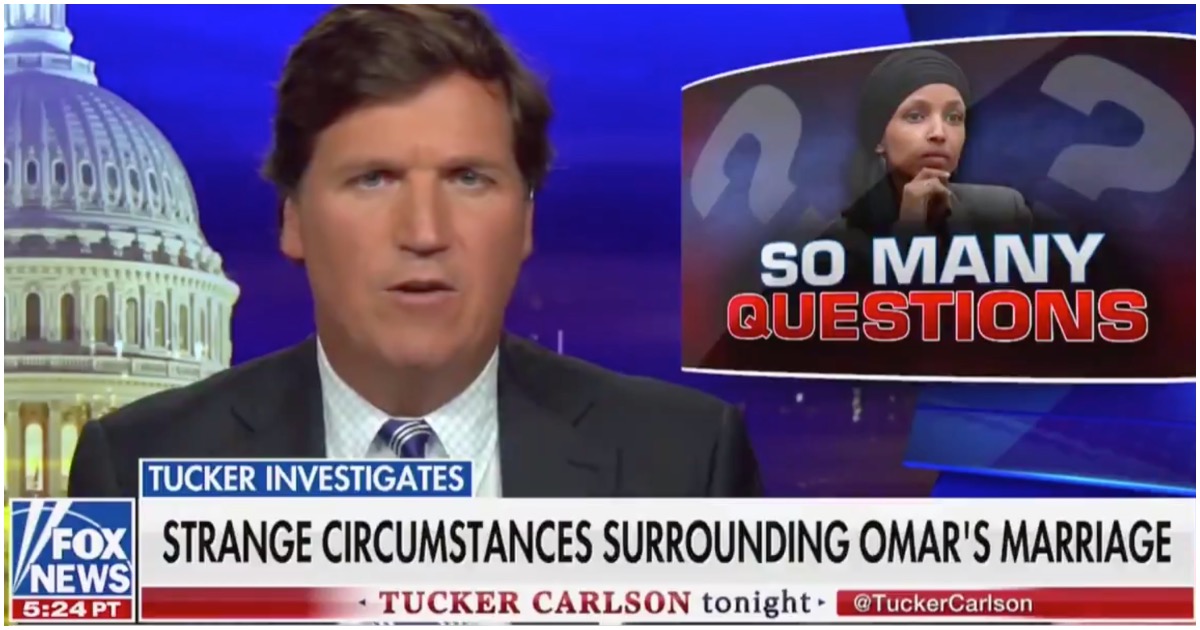 Rep. Ilhan Omar (MN) would stay out of the spotlight if she knew what was good for her career.

She can’t do it, though. She’s intent on being famous, it would seem.

On October 22, 2008, the U.S. State Department stopped accepting applications for the Priority 3/Refugee Family Reunification program — the process by which refugees can apply for asylum if one family member is already a legal U.S. resident. State halted the program because DNA testing — primarily of Somalis — had concluded that perhaps 87 percent of applicants were fraudulently claiming family relationships.

Despite continuing war, Somalia of 2008 was not comparable to the open hell of the early 1990s, when an eight-year-old Ilhan and her family fled to Kenya’s Dadaab refugee camps. She lived there from 1991 until 1995, aged eight to 12. Lutheran Immigration and Refugee Services then helped Ilhan, her sister Sahra, and their father Nur Said receive asylum in the United States along with thousands of other Somalis.

The complicated moral question of fraud, let alone fault, among this 1990s wave of refugees escaping civil war will never be answered with accurate statistics. We will have to settle for adjectives like “widespread” and “rampant.” Yet the negative outcomes cannot be ignored. Even refugees with strong desire to assimilate with Western civic order are hampered by the possible discovery of conflicting documents. And compromising information becomes leverage in a community already difficult to police.

The Minnesota Democrat can’t seem to stop putting her foot in her mouth, seemingly in an attempt to keep up with fellow freshman lawmakers Rashida Tlaib (MI) and Alexandria Ocasio-Cortez (NY).

Rep. Ilhan Omar (D-MN) attacked conservative people on the floor of the House of Representatives on Wednesday over their advocacy for pro-life stances on abortion.

Ilhan said, “I rise today to defy the horrifying attacks happening against women’s reproductive rights all across this country. Religious fundamentalists are currently trying to manipulate state laws in order to impose their beliefs on an entire society, all with complete disregard for voices and the rights of American women.”

She added, “I am frustrated every single time I hear people speaking about their faith and pushing that on to other people because we know those so-called religious politicians, when it comes to their life, their choices, they want to talk about freedom. But when it comes to other people’s lives and other people’s choices, they want to talk about religion. This should outrage every single person. It certainly outrages me and we can no longer stand for it.”

Rep. Ilhan Omar (D-MN) attacks conservative people of faith on the House floor, suggests that their concern for unborn babies is not genuine and they are hypocrites pic.twitter.com/XGiWwB51GV

Miss Michigan Is ‘Proud’ Trump Supporter, So She Was Just STRIPPED Of Her Title Over ‘Tweets’