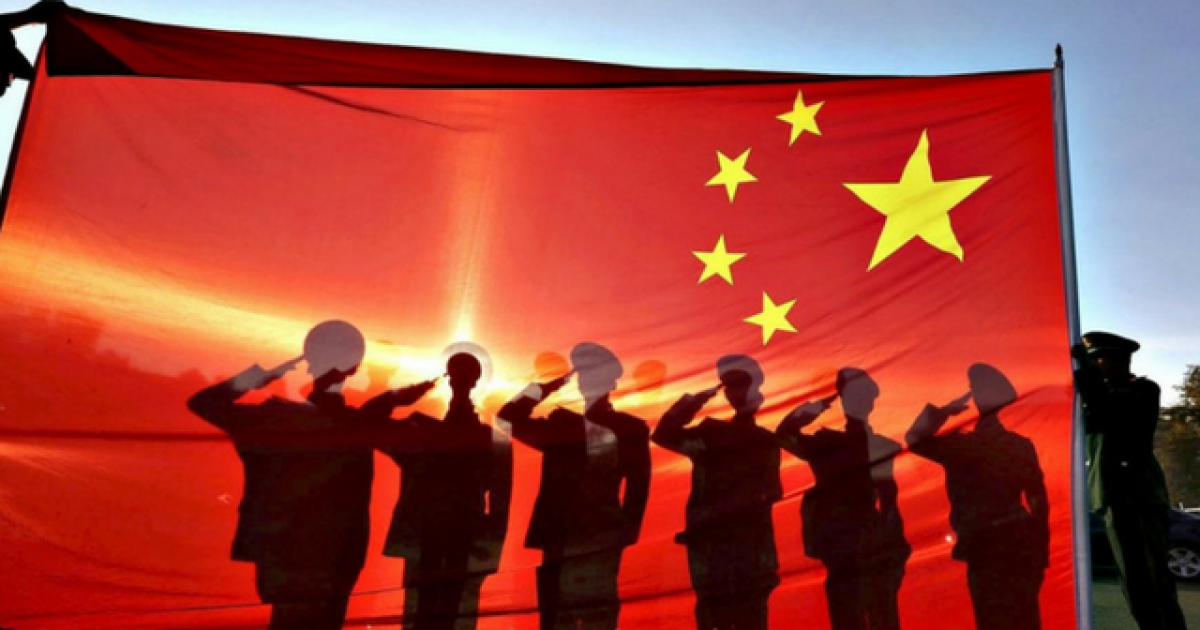 U.S. diplomats in China are reporting symptoms consistent with a bizarre phenomenon labeled a “sonic attack” experienced by diplomats in the newly re-opened American embassy in Havana last year.

#Guangzhou #China Health Alert: A US gov't employee in China recently reported subtle and vague, but abnormal, sensations of sound and pressure. The US gov't is taking these reports seriously and has informed its official staff in China of this event. https://t.co/Gv5WGLJ1N3 pic.twitter.com/0ywDAhg9wd

A U.S. government employee in China recently reported subtle and vague, but abnormal, sensations of sound and pressure. The U.S. government is taking these reports seriously and has informed its official staff in China of this event. We do not currently know what caused the reported symptoms and we are not aware of any similar situations in China, either inside or outside of the diplomatic community.

If you have concerns about any symptoms or medical problems that developed during or after a stay in China, consult a medical professional.

While in China, if you experience any unusual acute auditory or sensory phenomena accompanied by unusual sounds or piercing noises, do not attempt to locate their source. Instead, move to a location where the sounds are not present.

In 2016 and 2017, a reported 24 individuals associated with the American embassy experienced similar sensations that only subsided once they had left the country. However, Cuba denies any involvement and the official cause of the bizarre episodes is still officially unknown.

Secretary of State Mike Pompeo had this to say:

The medical indications are very similar, and entirely consistent with, the medical indications that were taking place to Americans working in Cuba. One incident – we announced it to the workforce while we slept here last night. We have medical teams that are moving to be on the ground there. We are working to figure out what took place both in Havana, and [now] in China as well. We’ve asked the Chinese for their assistance in doing that, and they have committed to honoring their commitments under the Vienna Convention to keep American foreign service officers safe.

It is noteworthy that this news comes amid the back-and-forth between North Korean leader Kim Jong Un and President Trump which resulted in Trump’s canceling the Singapore summit with Kim after the dictator seemed to have a change of heart about his confidence that a nuclear deal could be reached.

The Washington Free Beacon’s Matthew Continetti noted earlier this week that China may have had something to do with Kim’s diplomatic flip-flop.

“In early May, around the same time the hostages were released, Kim flew to Dalian, China, where he met for two days with Xi Jinping. We don’t know what the Chinese dictator and Kim said to each other. But we do know that, by the end of the meeting, the North Korean tyrant was backing away from his gestures of conciliation,” he explains.

“The two governments issued a statement saying North Korea was open to giving up its nuclear weapons “as relevant parties eliminate the hostile policy and security threats” against its government. And in the weeks that followed, North Korea became increasingly belligerent, antagonistic toward key Trump officials, and, according to Mike Pompeo, uncommunicative.”

Since Trump’s cancellation of the meeting, Kim has expressed once again a desire to meet, so we’ll see what happens.

As for the sonic attacks, if they were impossible to prove in Cuba there’s a good chance they’ll be hard to prove in China as well, but it certainly is strange and noteworthy.

Related Topics:ChinaCubaFeaturedsonic attack
Up Next