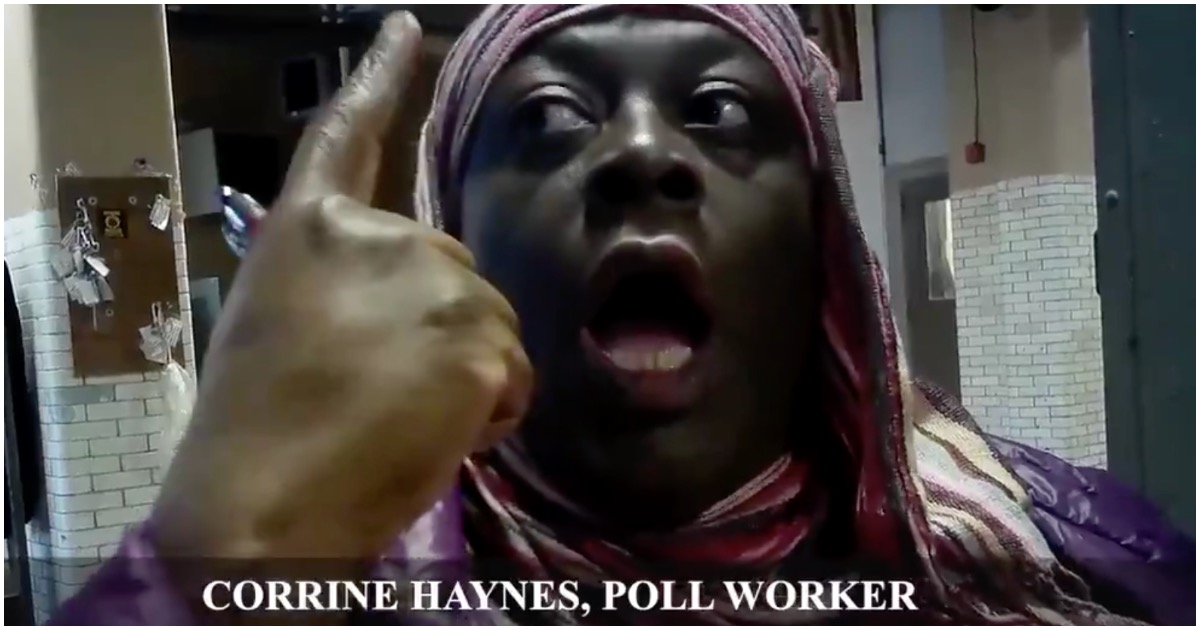 Poll workers in New Jersey were caught on undercover video encouraging people to vote for Democrats.

At one point in the video, poll worker Corrine Haynes appears to suggest to Project Veritas’ undercover journalist that she should vote in a certain way for a ballot measure pertaining to whether school officials are appointed or elected.

“So, at the end of the vote, it’s what school type you want,” Haynes said. “Type 1 is appointed. Type 2 is elected. Elected, of course, because this is a democracy.”

Check out what happened in Texas, where election officials were allowing non-citizen DACA recipients to vote:

It was learned that the leader of the Texas Democrat Party funded the operation.

“The defendants were members of an organized voter fraud ring and were paid to target elderly voters in certain northern Fort Worth precincts in a scheme to generate large numbers of mail ballots, then harvest those ballots for specific candidates,” NBC DFW reported.

Top Trending Google Search on Election Day? ‘Where to Vote’ – In Spanish