A bunch of daring pro-Trumpers held a rally in far-left California.

Things didn’t end well for one anti-Trump protester, in particular.

After spitting in a woman’s face with whom he disagreed, the unhinged man was taken away in handcuffs. 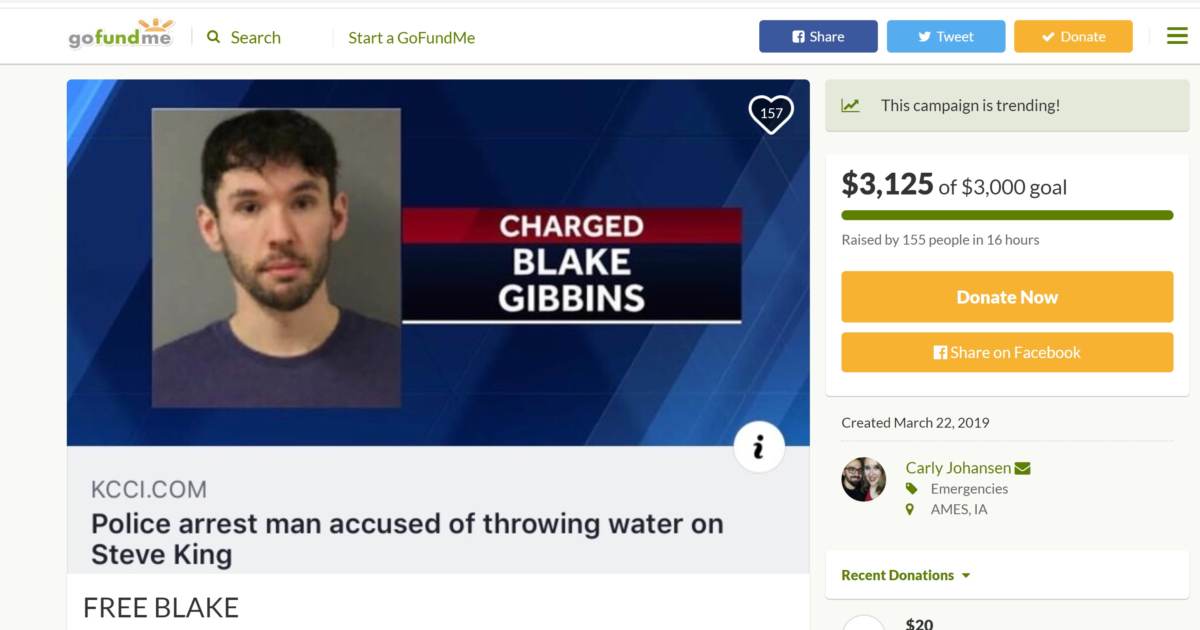 Kudos to #blakegibbins 💦💦💦 It’s unfortunate #steveking didn’t melt before our eyes. Racism has NO place in this country! 🇺🇸✊🏽 #resist https://t.co/G5UMXfeh1e