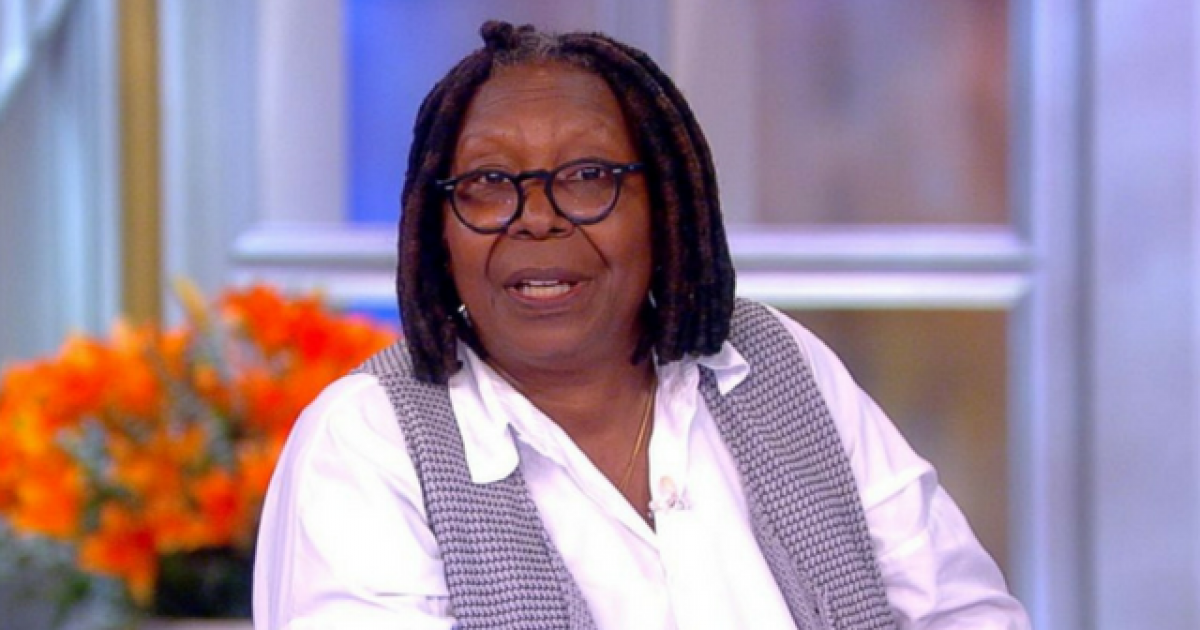 Whoopi Goldberg has responded to allegations made by Fox News host Jeannine Pirro that she spit on and cursed at the judge as she left the building after the two exchanged heated words during Pirro’s appearance on the air.

And she doesn’t deny crudely cursing at Pirro.

Rather, it seems like she’s trying to just sling mud back at Pirro, who knew she was walking into the lion’s den when she booked The View.

The Daily Wire reports on Goldberg’s side of the story, which she gave on the show on Friday:

“When I came offstage, I went over there, because I was a little hot, okay?” Goldberg continued. “So I went to calm down. She came off, she could have just passed me, she didn’t need to stop, but she stopped, and put a finger in my face, and said, ‘I’ve done more for victims than you ever will.’”

Goldberg then disputed Pirro’s claim that she was spit on but did confirm that she used profane words while verbally attacking her.

“Then I said to her some few choice words I cannot repeat,” Goldberg said. “Yes, I did say it, I did say it, but I did not spit on her, I did not intimidate her, no one chased her out of here saying get out, but she did leave here cursing at the people who booked the show, she cursed at the guys who do the security for the show.”

We’ll give Goldberg the benefit of the doubt for a second–maybe Pirro did curse at her and the audience, and Goldberg just snapped.

If so, is it so unrealistic to assume that Pirro herself snapped first? She was sitting in a room full of hateful anti-Trump supporters who have spent the better part of the last two years relentlessly bashing, often using ridiculous hyperbole, conservatives like herself.

When it comes to violent outbursts towards ideological opponents, those on the left can rarely claim the moral high ground.

"She did leave here cursing at the people who book the show, cursed at the guys who do the security for the show” pic.twitter.com/6g0GMVl9zf